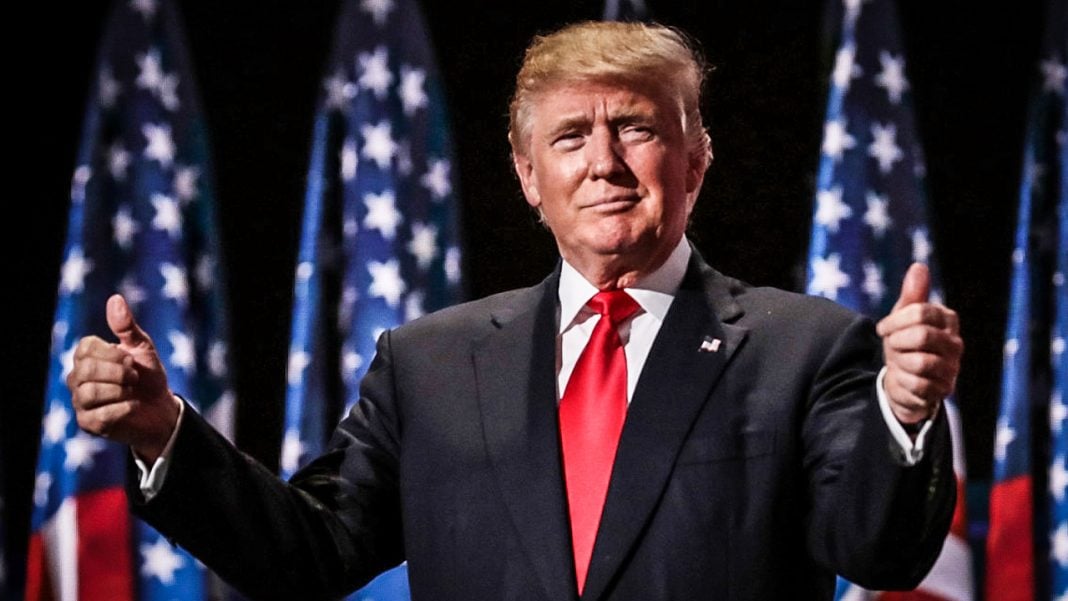 During a recent panel discussion with a group of Trump supporters, CNN’s Alisyn Camerota was shocked to learn that these people honestly don’t care if the President lies to them (in this specific instance, regarding his lies about alleged voter fraud.) Ring of Fire’s Farron Cousins discusses this.

Alisyn Camerota, the cohost of New Day on CNN, has been talking to the same group of Donald Trump supporters for over a year. This past week she talked to them about Donald Trump’s claims of three to five million fraudulent votes being cast in the 2016 election. According to the majority of people on this panel, they don’t care if Donald Trump is telling the truth or not. During the panel discussion, Camerota asked them about the specific claims that three to five million illegal people voted in the United States election in 2016 to which one of them actually said, “Yeah, I saw bus loads of people coming in to the state of New Hampshire to cast votes.”

Camerota said, “Were this a few dozen people or did you literally see millions of people casting votes?” Eventually, the man was forced to say, “I saw a couple people get off a bus. They could have been legitimate voters. I honestly don’t know, but who cares?” Who cares was the response to that. “It doesn’t matter that I didn’t see it or that there’s no evidence from it”, and this was a sentiment shared with the rest of the Trump supporter group. “It doesn’t matter that we can’t prove it. It doesn’t even matter if it actually happened.” What matters is that Donald Trump said it did so, “All right, whatever. Maybe it did. Maybe it didn’t.” This panel discussion from Alisyn Camerota really shows how crazy and deranged some Trump supporters can truly be. After all, everybody on the panel except one guy gave Donald Trump a grade of A for his first two months in office.

33% of the country according to the latest poll says that Donald Trump gets an F for his first two months in office. F for those of you who don’t remember means failure. 33% of this country say that Donald Trump has failed, and yet all of his hardcore supporters believe that he is doing an above average outstanding job. Why? Because as CNN showed us here, these people don’t care if Donald Trump lies to them. They don’t care if they get conned, and they know it. It’s not even like they believe the lies all the time, they just don’t care when it happens. From a political standpoint, as a member of I guess the opposition party, how do you fight that? How do you fight it when somebody says they don’t care if a Republican lies to them? They don’t care if the things that he comes out and says are untrue. There is no changing these peoples minds. They listen to the lie. They know it’s a lie.

They choose to believe it or not believe it but at the end of the day, they still don’t care. There really are some people in this country that are beyond saving as far as Democrats trying to flip them to Republicans or vice versa. These Trump supporters that CNN has managed to pull out of the woodworks are exhibit A for why some people in this country will never, ever get it.