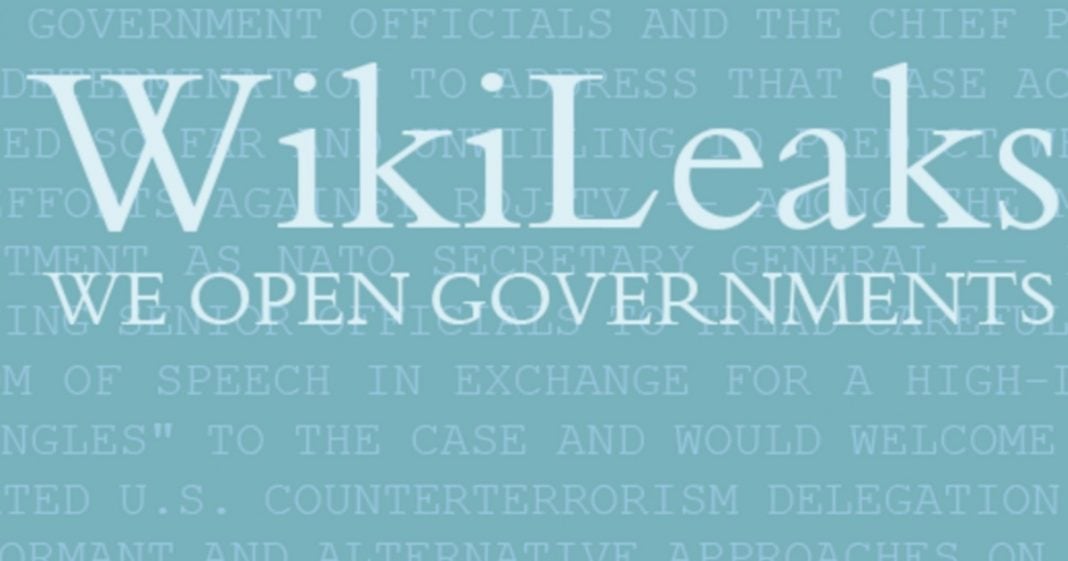 The third part of WikiLeaks’ “Vault 7” collection of CIA tools and documents reveals the CIA’s method of disguising their attacks. Released on Friday and dubbed “Marble,” the release includes 676 files that allowed the CIA to attribute their efforts to foreign governments.

The press release attached to the dump says:

“The source code shows that Marble has test examples not just in English but also in Chinese, Russian, Korean, Arabic and Farsi. This would permit a forensic attribution double game, for example by pretending that the spoken language of the malware creator was not American English, but Chinese, but then showing attempts to conceal the use of Chinese, drawing forensic investigators even more strongly to the wrong conclusion, — but there are other possibilities, such as hiding fake error messages.”

Unlike the previous two Vault 7 releases, “Marble” contains no documents and no stand-alone hacks. The contents are simply source codes that could be used to conceal other CIA exploits.

While the CIA predictably refuses comment on the information and documents contained in Vault 7, the government has attempted to block the leaks from being admitted into court cases because they should be considered classified. That is a strong sign that the programs, codes, and documents are authentic.

The Vault 7 releases show that the CIA had developed tools that freed it from its reliance on the NSA for spying. It isn’t shocking on its own for a spy agency to have tools like those in Vault 7, but it does indicate that the CIA operated without oversight and disregarded initiatives from the White House.

It also shows an ego-driven disregard for safety. The tools detailed in Vault 7 could be extremely harmful if used by nefarious actors. There are signs that most of the Vault 7 information was available on the dark web well before WikiLeaks released it. If conventional weapons were stolen and passed around like this, there would be far more outrage, though the digital tools could potentially cause widespread damage. WikiLeaks has redacted portions of the Vault 7 release to render them harmless to the public.

Since the September 11th attacks in 2001, the US intelligence community, including the CIA, has grown their efforts not only abroad, but also domestically to a heinous degree. Bulk spying, warrantless wiretaps, and unauthorized hacking have pointed to an out-of-control industry that answers to no one. It many cases, it could be argued that the spy agencies have sought to create and influence political policy on their own.