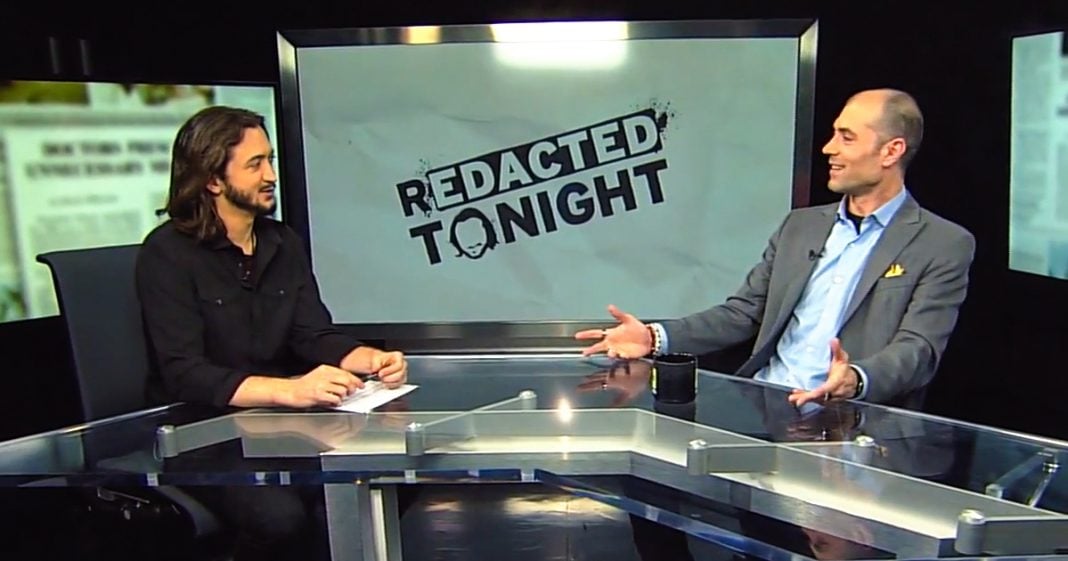 In this episode of Redacted Tonight VIP, host Lee Camp interviews journalist and host of “Watching The Hawks,” a hard hitting news show that covers the latest in the partnership between war, the government, and Big Banks. Lee and Tyrel talk his father Jesse Ventura, targeted killings, war, and how the mainstream news constantly gets it all wrong. In the second half of VIP, Lee discusses movements around the country that are trying to “sabotage” oil pipelines and how the media is maligning protesters. This and more on Redacted Tonight VIP.