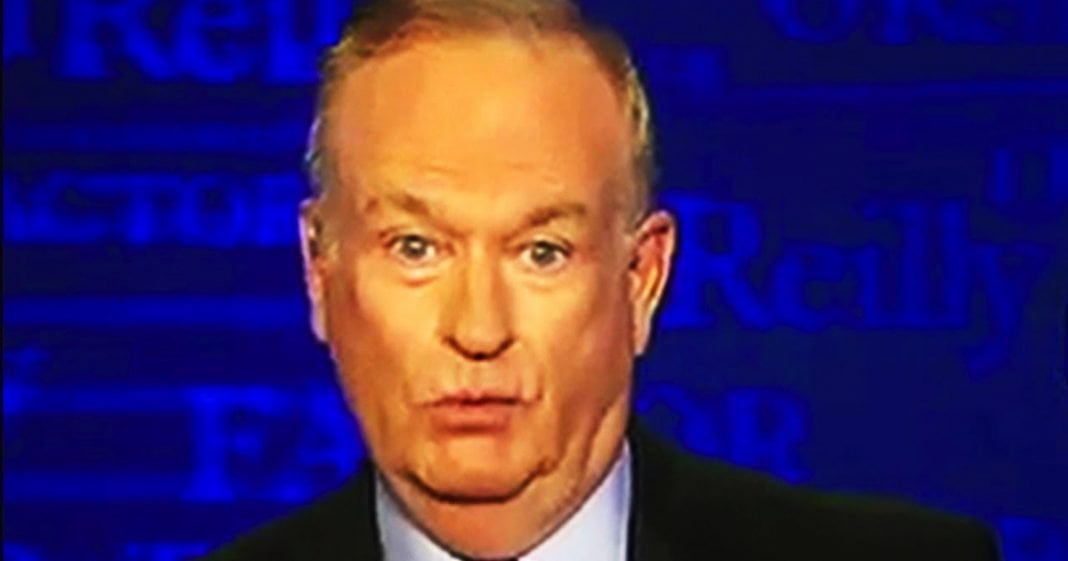 In this Majority Report clip, we watch Bill O’Reilly spell out the stupid, stupid narrative that the conservative media have been harping on: The general attitude toward Donald Trump by the American people and the Democratic Party’s refusal to go along with the Republican Party’s plans are SO UNFAIR, and so harmful to this country! No one did anything like this to Barack Obama. The Democrats won’t even just go ahead and confirm Neil Gorsuch—a Trump SCOTUS nominee who received an immediate and expedient confirmation after the Republican Party refused to give Obama’s nominee a hearing for nearly a full year.