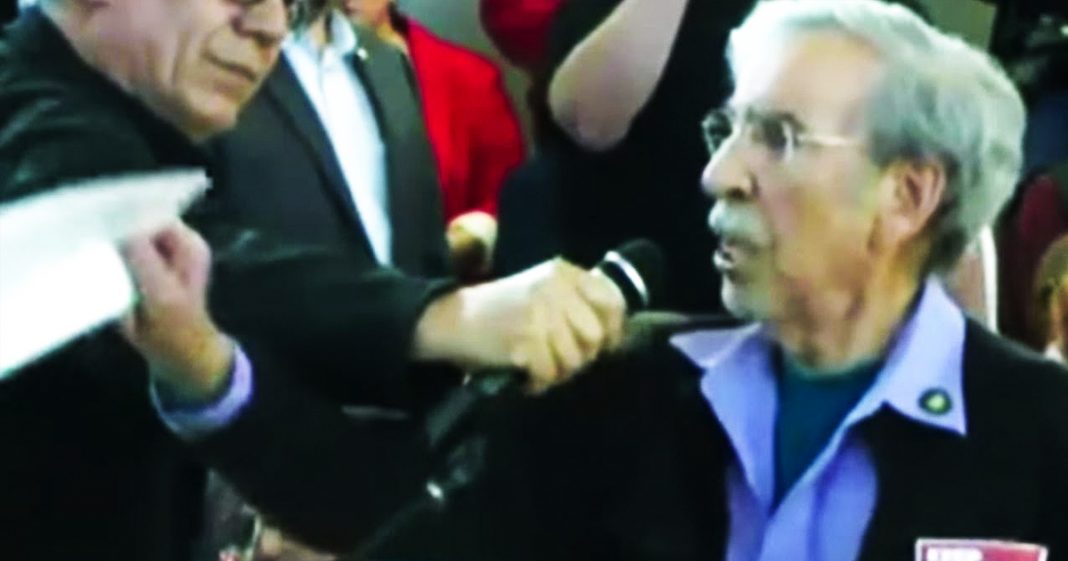 In this Majority Report clip, we watch a Sacramento town forum on immigration reform. The Sacramento sheriff says that he is cooperating with Immigration and Custom Enforcement’s increasingly aggressive efforts to arrest, detain, and deport undocumented immigrants in order to keep the community safe. An 87-year-old resident then steps up to the podium to speak and describes being taken to a concentration camp when he was a young child, along with his family. His entire family was murdered at Auschwitz. He excoriates the ICE director and the sheriff and tells them that they’re on the wrong side of history, and the crowd at the forum goes wild. 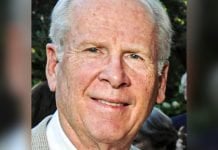 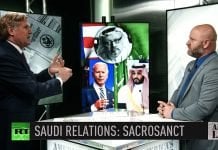