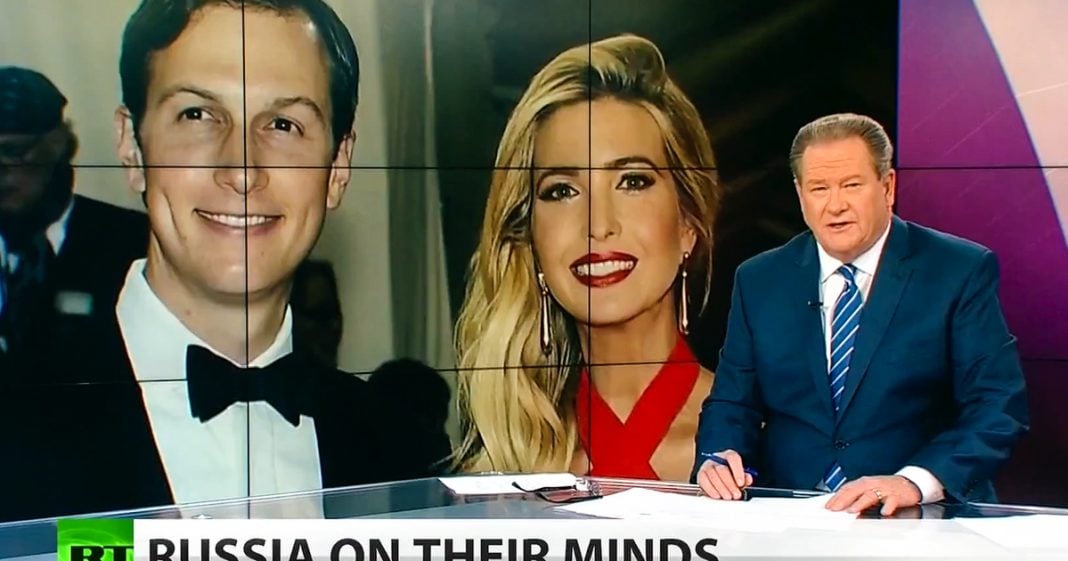 Reports are emerging that FBI director James Comey wanted to write an op-ed on Russian involvement in the 2016 elections back in the summer of 2016. The Obama administration reportedly discouraged Comey, saying they wanted more agencies to sign-off on the material he had. Meanwhile, politics seem at play in both congressional investigations into the allegation. For more on this, ‘News With Ed’ is joined by Scottie Nell Hughes, national spokesperson for Freedom Vine, and civil rights attorney Misty Marris.