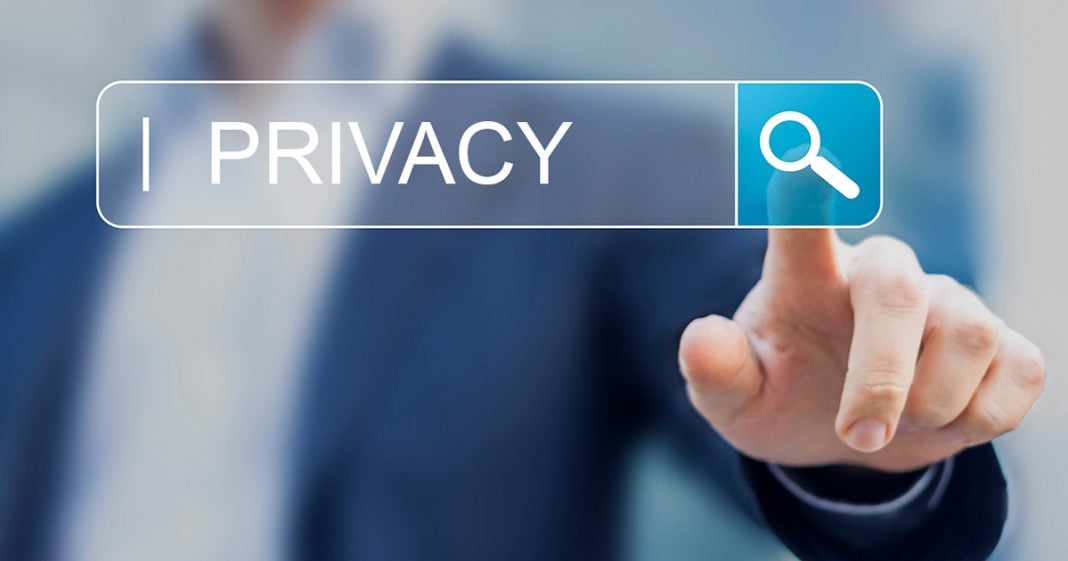 Republicans in the House and Senate voted on and approved a measure this week that will allow Internet Service Providers to sell your browsing history to other companies.  The bill was heavily lobbied for by both ISPs and advertising firms, and Republicans claim that it helps the “free market.”  Not a single Democrat in the House or Senate voted in favor of the legislation. Ring of Fire’s Farron Cousins discusses this.

This week, Republicans in the House and the Senate voted to allow Internet service providers to sell your Internet browser history to the highest bidder. Now before I get into this, let me make this perfectly clear. This was a bill to repeal a rule that the FCC have put in place that went into effect this past year just a few months ago really. Not a single Democrat voted to let ISPs sell your browser history, not one. Every single person that voted in favor of this legislation was a registered and elected Republican.

Having said that, they’re arguing, the Republicans are arguing that this legislation allowing these companies to sell your browser history is all part of the free market. That’s their freaking excuse for everything. “It’s a free market. Well, we can’t do anything. It’s a free market.” What does that mean? No. Selling your privacy to someone is not free market. It’s unconstitutional. Why don’t you check with the Supreme Court on that one. We do have a right to privacy and it doesn’t matter what you’re doing online. Maybe you’re looking up recipes for dinner or maybe you’re looking at videos that you look at in private.

It doesn’t matter. All of it can not be sold to anyone willing to pay for it. Why? Don’t know but we do know that Internet service providers like AT&T and Comcast and Verizon lobbied extensively for the passage of this bill along with advertising firms. Those were the two largest lobbying groups in favor of this legislation and with the exception of, I believe, two Republicans who voted in favor of this legislation, all of them had taken some money, usually thousands of dollars, in many cases, tens of thousands of dollars from the telecom industry.

TheVerge.com has actually put a list together of every Republican who voted for it and how much money they’ve taken from the telecom industry. A link to that chart can be found in the description of this video. The Republicans sold your privacy for a few thousand dollars. That’s the bottom line here. You are no longer private. You no longer have a sense of self. Everything you do can now be sold and they’re going to use it to send you targeted advertisements maybe in the mail, maybe in your email. Who knows? Maybe it’s just going to be annoying pop-ups online. The bottom line is that your privacy is gone and it is 100% because of the United States Republican Party.