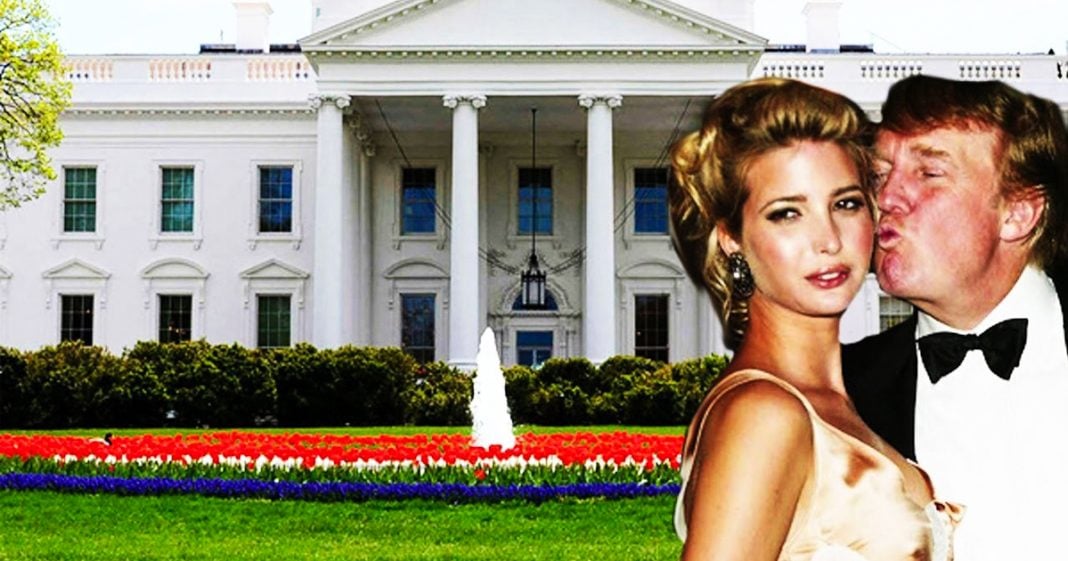 When it was announced last week that Donald Trump’s adult daughter Ivanka would be occupying an office in the West Wing, well-deserved alarm was explained away by insisting that Ivanka would not be an official employee in any capacity, technically avoiding nepotism and other ethical violations.

This week, that’s no longer true.

Well, Ivanka is definitely going to be staying cozy in her West Wing office, but now she is becoming a bonafide federal employee, working directly under her dear daddy as Assistant to the President. 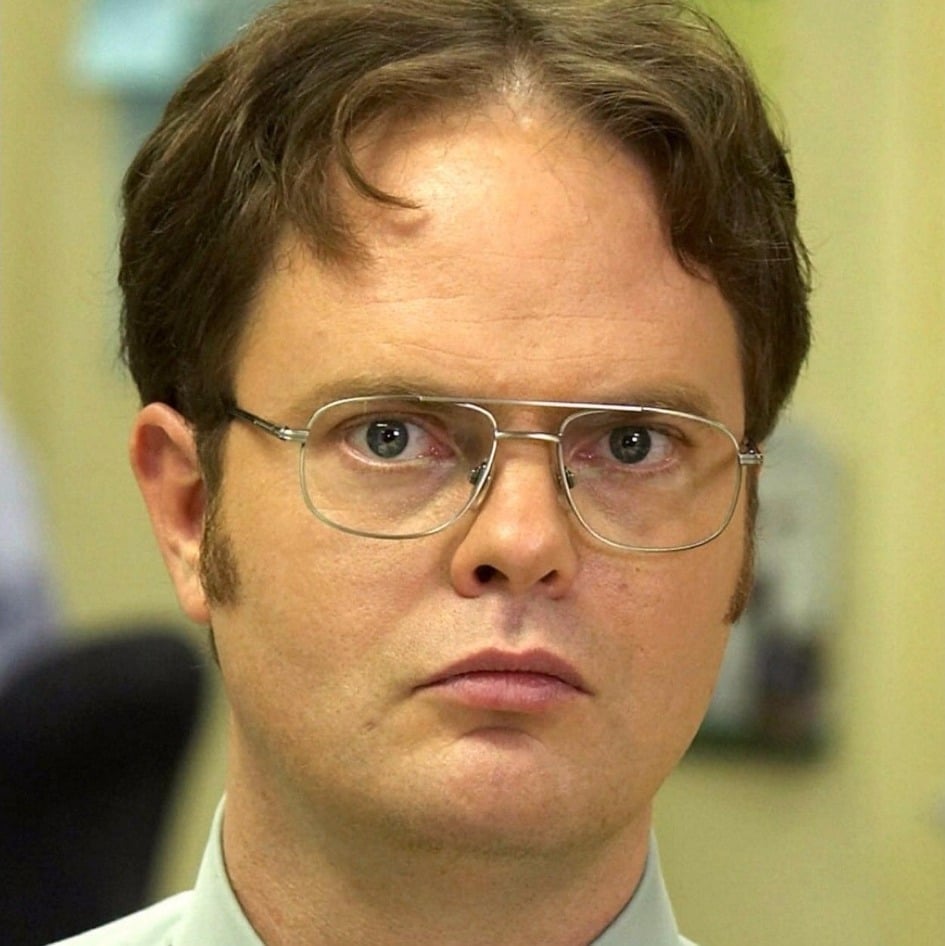 Assistant President? No, Assistant TO the President.

But all joking aside, we should be extremely concerned about this slinking up the power chain that Ivanka and her father are employing.

Ivanka reportedly will be an unpaid employee, a tiny string of ethical standing that she needs to keep her fancy office in the White House. The President’s daughter will merely be skirting the same ethical laws as her husband, Jared Kushner, who is also an unpaid staffer of the President, even as he wrests more and more political control.

“I have heard the concerns some have with my advising the president in my personal capacity while voluntarily complying with all ethics rules, and I will instead serve as an unpaid employee in the White House office, subject to all of the same rules as other federal employees.”

Unfortunately, as Ivanka surely knows, her presence in the White House at all is of most concern for critics. Nepotism is a thing. Ethical disclosure is a thing.

It is already bad enough that Trump is clearly still invested in his multitude of businesses, but now he’s handed his daughter and son-in-law high ranking political positions for no other reason than they are related to him.