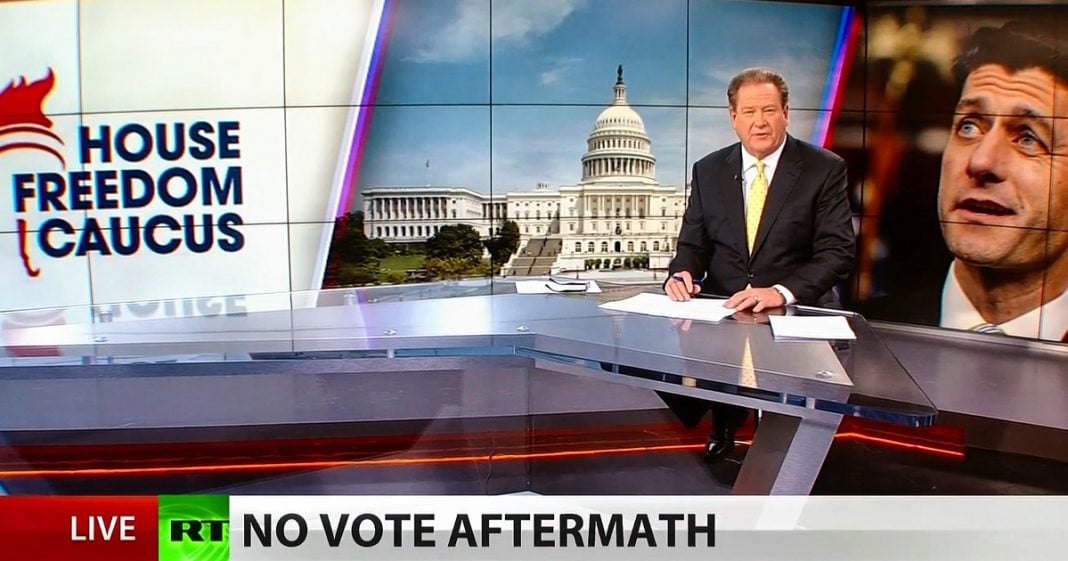 President Trump’s reputation as a deal maker lies in tatters after he and House Speaker Paul Ryan failed to deal with the ultra-conservative Freedom Caucus in passing the American Health Care Act. Meanwhile, others blame the defeat of the bill on Democrats. So who are the real winners and losers? ‘News With Ed’ is joined by radio host Mark Simone, and Tim Canova, chairman of Progress For All.