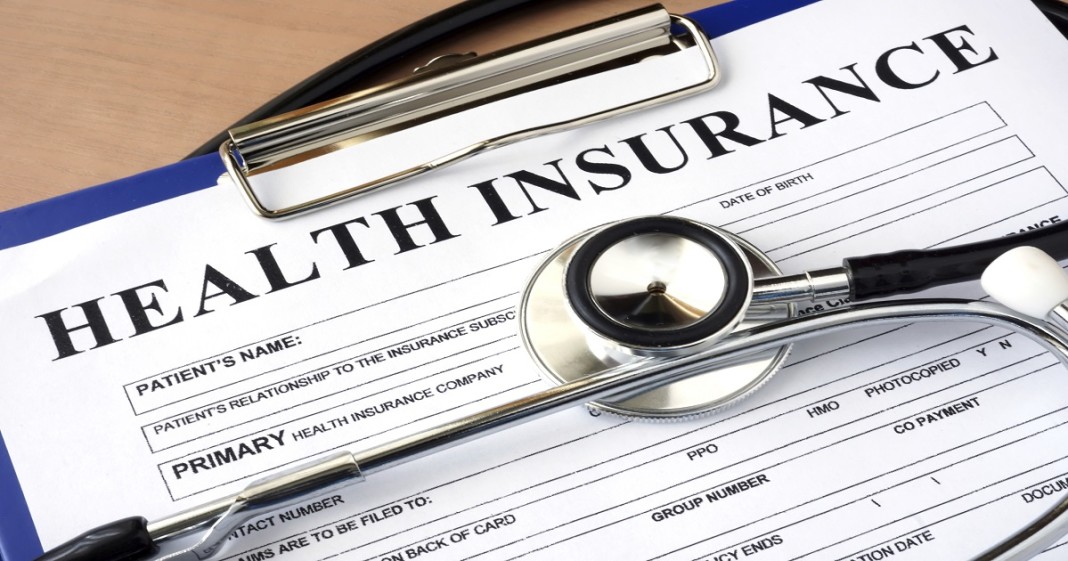 In a nod to a more progressive way of viewing healthcare, far-right officials and lawmakers in Kansas are mulling a major expansion of the state’s Medicaid plan. A bill which would expand the funding from the government healthcare program has been passed by both the House and the Senate.

The AHCA has failed, the Republican’s promise to “repeal and replace” Obamacare has crumbled, and the people are awakening to the idea that healthcare really should be an American right. Could single-payer be far away?

Kansas lawmakers began their debate in the Senate over a bill to expand Medicaid in the state on Monday, a debate that could have a direct effect on 150,000 uninsured Kansas residents.

The bill was passed earlier this session in the House with a vote of 81-44, but proponents of the bill worried that the more conservative Senate would offer stronger resistance. Instead, the Senate voted to give their approval to the expansion in a 25 to 13 vote.

Unfortunately, despite a near-united front from the conservative legislature, it appears that Governor Brownback is not interested in taking part in any elements of Obamacare, no matter how many times Paul Ryan calls it the “law of the land.”

A Brownback spokeswoman issued this statement:

“To expand ObamaCare when the program is in a death spiral is not responsible policy.”

Brownback is viewed as one of the nation’s most unpopular governors, and it is no surprise that he is against anything that might help the average citizen of his state. Fortunately for Kansas residents, he may soon join the White House as the U.N. Ambassador for Food and Agriculture.

The victory in Kansas is surprising, primarily due to how conservative the state’s leadership is. While in recent years, Republican states have been reluctant to expand Medicaid, the state’s 78% Republican House and 80% Republican Senate both voted for the expansion.

Kansas is one of 19 states in the U.S. that previously elected not to expand Medicaid coverage under the ACA. Lawmakers in these states elected to leave federal cash on the table in a move to oppose the healthcare plan and argue for its failure.

If the bill makes it past Republican Sam Brownback’s desk, Kansas will no doubt be one of many red states attempting to help their citizens in the wake of their party’s monumental healthcare loss.