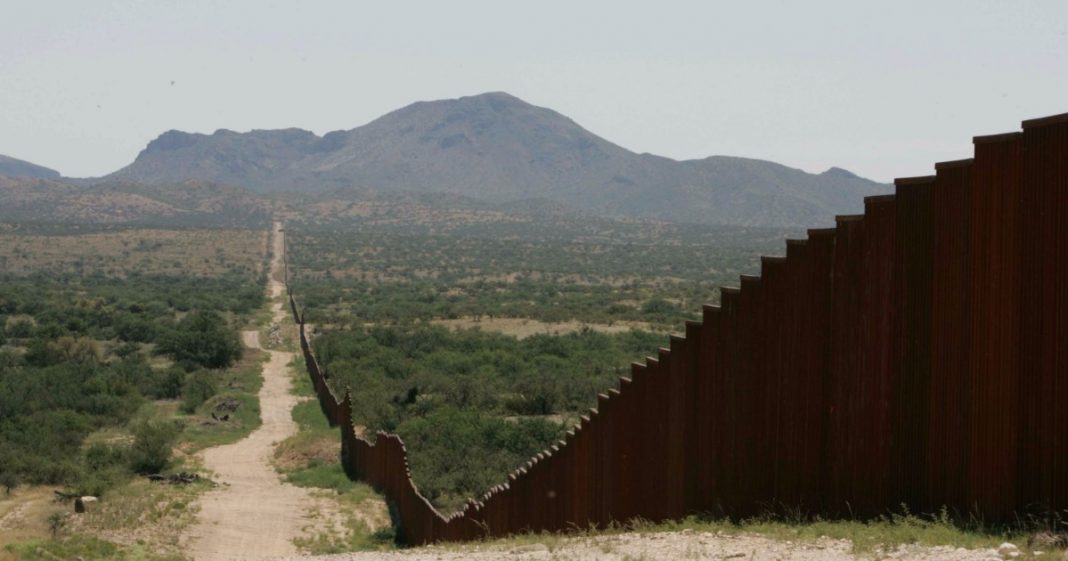 President Trump’s big beautiful wall along the Mexican border will have to wait a while. Trump had asked for supplemental funding to start construction on the wall to be included with military and defense spending, but lawmakers are unlikely to honor that request, according to a Tuesday report from the Associated Press.

The current government spending bill expires on April 28th and without quick action by Congress, we could be headed for a government shutdown. Both chambers of Congress are working to finalize funding that would run through the rest of 2017.

President Trump’s proposed budget, released earlier this month, does not cover the current year. The Trump White House is asking for $18 billion be redirected from health research grants, community development grants, transportation projects, community service programs for seniors, and other programs to help fund the $30 billion he is requesting in 2017 for his wall.

Senator Roy Blunt of the Appropriations committee says that plan is unlikely to go through as part of the overall spending legislation. Sen. Blunt said of the effort to fund the wall along with other spending items:

“They will not pass together.”

The House and Senate are negotiating together to finish outstanding funding bills, while attempting to avoid the possibility of any Democratic filibusters. Sen. Blunt does not feel the Trump’s supplemental budget, paired with Trump’s cuts to popular programs, will garner enough support.

“My view is there’s a path to get to 60 votes. There is no path to put a supplemental (budget) as currently described on that package,” said Blunt.

This latest defeat, along with the recent failure of the House’s American Health Care Act which was strongly supported by President Trump, highlights growing tensions between the White House and Congress. Many expected that with Republicans in power, legislation would be swiftly passed. However, it seems that even GOP lawmakers are growing tired of Donald Trump’s shtick and will be a tough foe in DC.