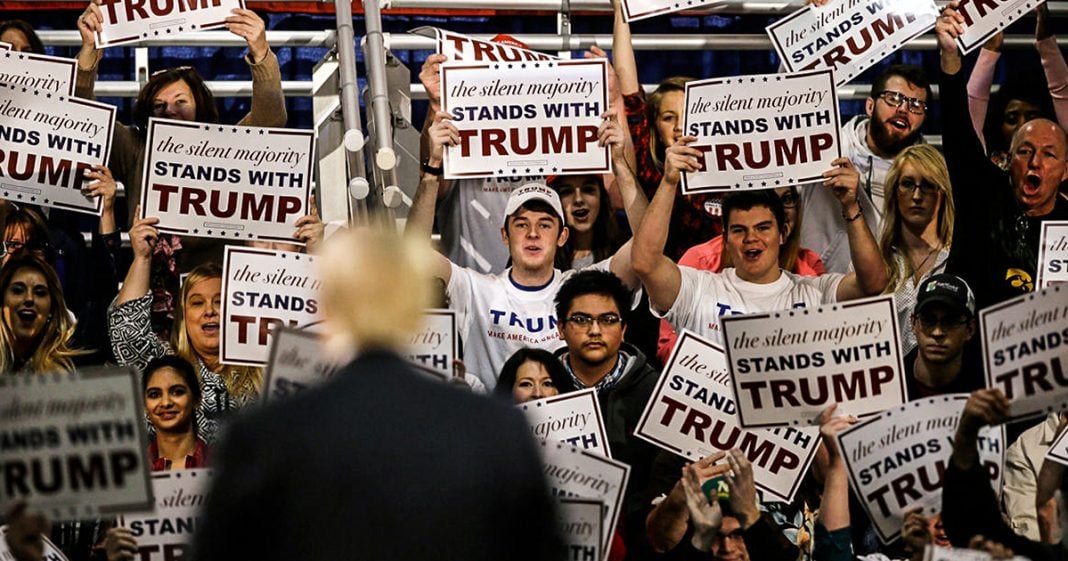 The Hawaiian judge who struck down Trump’s revised Muslim travel ban has reportedly been receiving death threats from angry conservatives who don’t want so-called bad people coming into the United States. Maybe we need to do something about the “bad people” that are already in this country threatening to kill a judge? Ring of Fire’s Farron Cousins discusses this.

Why are they pissed off, well they’re pissed off because this judge, in their own minds, is going to allow the bad guys to come into our country. You know what I’m talking about, the kind of bad guys who would threaten the life of a US District Judge, right? Those are the kinds of people we don’t want in the United States. And here’s the big irony of Republicans, your party, your supporters, your base, are the most hateful people in this country, even if you include people coming here from hostile countries. It’s the Republican base that is filled with hate and anger and ready to commit acts of violence when they don’t get their way. They are childish and they are dangerous.

Conservatives, the neo Nazi’s, the KKK, they all lean to the right. They all support Republicans, and it is these kinds of people who take over a federal wildlife preserve in Oregon, or who point guns a Federal Marshals in the southwest, or who send death threats to judges who strike down unconstitutional Muslim bans.

You, you angry people, you vicious people, you gun toting, ready to kill somebody people, are the ones that we need to be concerned about. Not the people fleeing war-torn countries, trying to get away from violence. They’re a hell of a lot more peaceful than you are. They’re trying to escape violence. You’re threatening to commit violence. Now, who do you think we need to be more worried about?