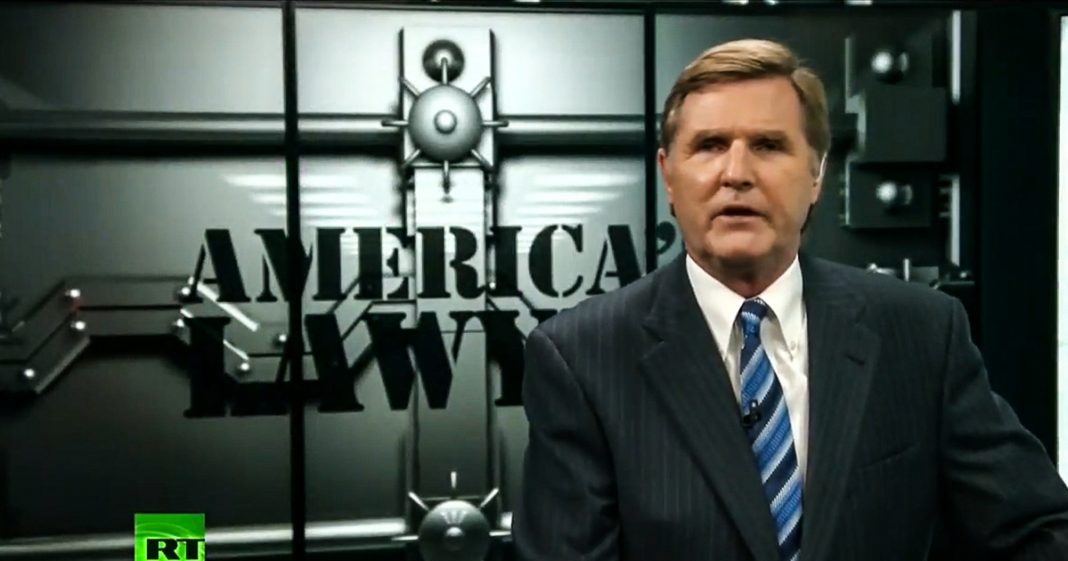 A U.S. District Court has ruled that Texas lawmakers, illegally drew voting lines in three districts, in an effort to depress minority voter turnout rates. According to the court, in Texas 23rd congressional district, just that district alone, a boundary line was drawn to split up 600,000, mostly Latino voters, to lessen their impact at the polls.

This is just the latest judicial decision to deal a blow to the practice of gerrymandering. Earlier this month, the Supreme Court ruled that Virginia’s redistricting plan had to be reviewed for racial bias, and in January, a district court in Wisconsin forced the state legislature to redraw its district lines.

The practice of artificially splitting up congressional districts to benefit one political party has got to end if we’re ever to have a fair voting system in the United States, that looks like real democracy. America’s Lawyer, Mike Papantonio, discusses this.