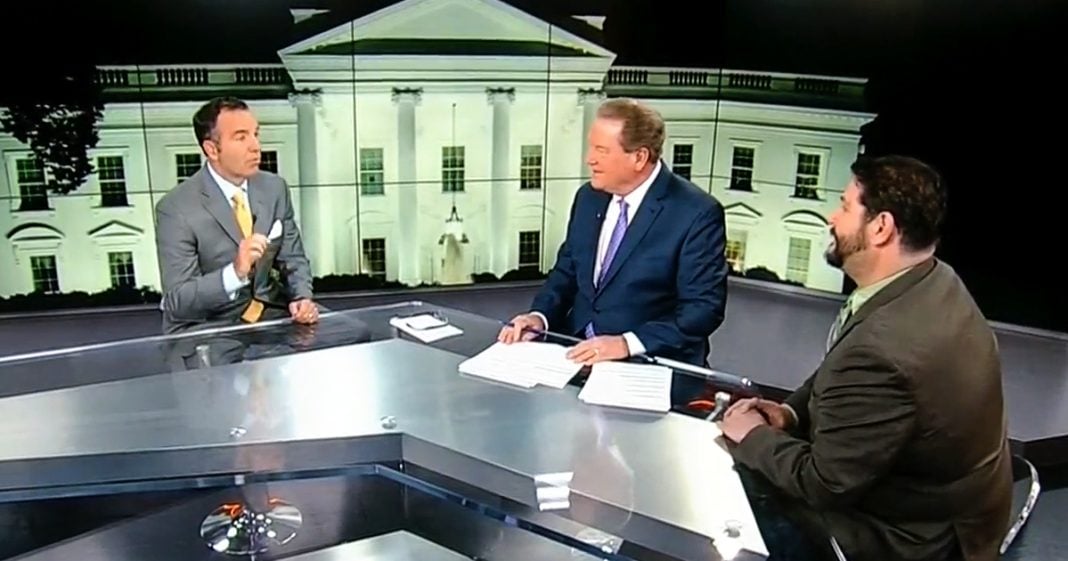 On Thursday, President Donald Trump tweeted that mainstream media coverage of “the so-called Russia story” is “dishonest.” This comes on the heels of Rep. Devin Nunes’ briefing Trump on investigations into his surveillance claims. Trump’s epic struggle with “the fourth estate” shows no sign of cooling. Brad Bauman, former executive director of the Congressional Progressive Caucus, and Matt Keelen, president of the Keelen group, join “News with Ed” to lay out their predictions for the outcome of that struggle.