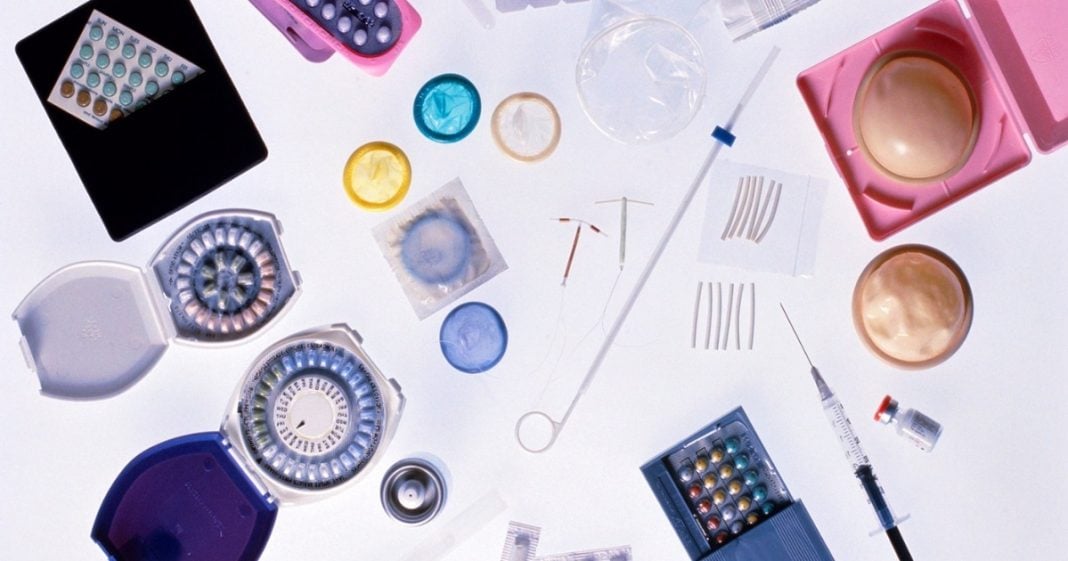 In a set of polling questions concerning the new Republican healthcare bill, men were asked whether or not they felt personally affected by women in their lives and their ability to access affordable birth control.

Of all the men polled, more than half – 52 percent – said that they did not feel they “benefited personally from any women in  [their lives] having access to affordable birth control.”

Unsurprisingly, the highest demographic to respond “no,” were men aged 60 or older – apparently they didn’t think a couple decades in the past when they no doubt were benefited personally.

All in all, only 37 percent of men polled said that they did feel they were personally affected.

The group most likely to understand that they have been affected by women’s access to birth control was younger men, aged 18 to 44, most of whom are likely interacting with birth control frequently, with or without their knowledge or acknowledgement. And yet only 44 percent of those said “yes.”

Putting aside celibate males (willing or unwilling) and those who either don’t use birth control, choosing other methods like condoms and pulling out, or don’t use any form of family planning at all on the basis of religious beliefs, that still leaves a whole lot of men who most certainly do benefit from birth control who still said, “no,” through either ignorance or stupidity.

The question is important in a healthcare context because in some versions of the new health bill, insurance-covered birth control may be cut entirely, removing access and assistance to millions of women. Another women-tied benefit on the chopping block is natal care. Just yesterday, old men in Congress said jokingly that they had no use for the service – har, har!

It’s clear that we have a pervading narrative that women’s health when it comes to conception and childcare only affects women, and therefore shouldn’t be financially supported by men. And yet we agree as a society that a male who helps to conceive a child has a financial obligation to that child – thus, child support. Let’s not pretend that a man’s role in childcare begins at birth, and let’s not pretend that most women take birth control for a bit of fun.

This story is a clear example of why representation – racial, religious, and gender – are vitally important in elected offices.