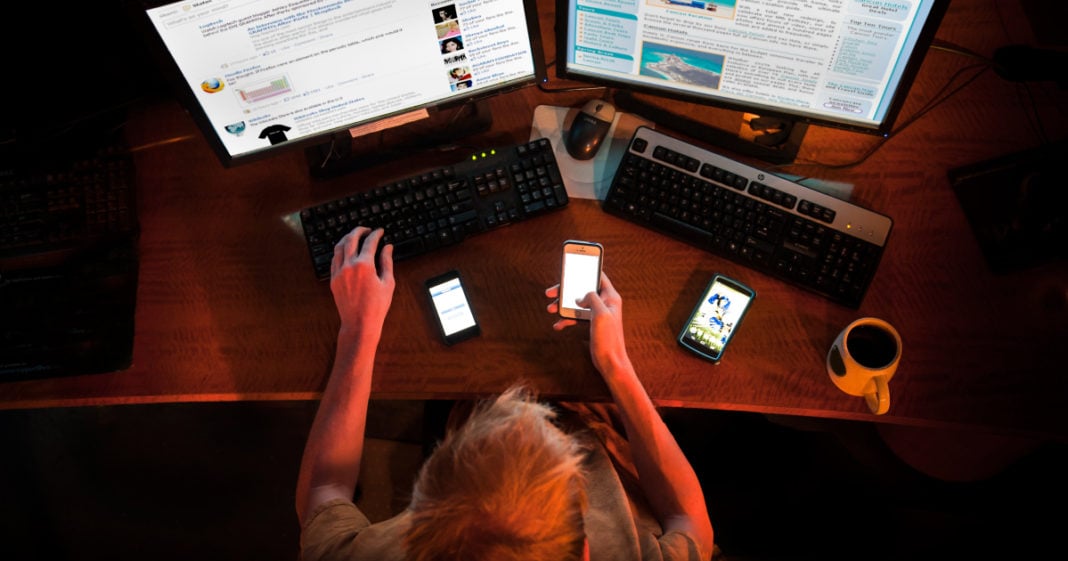 Amid a slew of other major news concerning healthcare, the Supreme Court, and President Trump, Senators in Congress quietly voted and passed a bill which allows American Internet Service Providers to sell customer internet history to the highest bidder.

The bill was confirmed along party lines in a 50 to 48 vote, and while Internet Privacy advocates are deeply disappointed at the vote, the reality is that this vote was mostly a symbolic middle finger to consumer privacy, rather than a major step forward in privacy invasion.

The bill, which allows ISP’s to sell the data they have to corporations, is much more minimal than already established laws handing that same power to corporations and the government. The reality is that ISP’s really don’t have that much information on their users – the data they do collect is not as specific as some may worry, and the process to obtain more detailed information like which websites their users visit is a difficult one. Basically, this law allows ISP’s to sell far less detailed information than Google and Facebook are selling on you right now.

Consumers have been having their information traded, bartered, and sold online for years now. Private corporations like Google and Facebook have long had the ability to sell their users’ data to advertisers while the NSA is able to scoop up as much data as they’d like for “investigations.”

Every time you “google” something or “like” a page on Facebook, you are handing advertisers more information about yourself. The most obvious example of this: after searching for a pair of tennis shoes on Google, those same shoes show up on a Facebook ad, targeted just for you. While targeted ads can be good (after all, you do like those shoes – hell, you might even buy them now), it’s also a clear sign that nothing we do online is truly private.

If you are an American who truly values your privacy, you likely know this and you likely do what you can to cover your tracks – that means not having a Facebook account at all and using VPNs to mask your identity to the ISP, among other things.

But though this new law is just scooping up the last small dregs of Internet privacy, the real concern is how readily Republican Senators were willing to hand over consumer privacy.

“The Senators that voted for this have been lobbied by the telecoms and ISPs. Those in support of this stripping of privacy rights have even filed with the FCC attempting to claim that web history and app data usage information is not sensitive information.”

The law was proposed by Senator Jeff Flake of Arizona, but was cosigned by over a dozen Republicans including Ted Cruz and Marco Rubio. These lawmakers have shown in their vote that they have no regard for consumer privacy, and that they are always willing to side with corporations, no matter how small the prize.