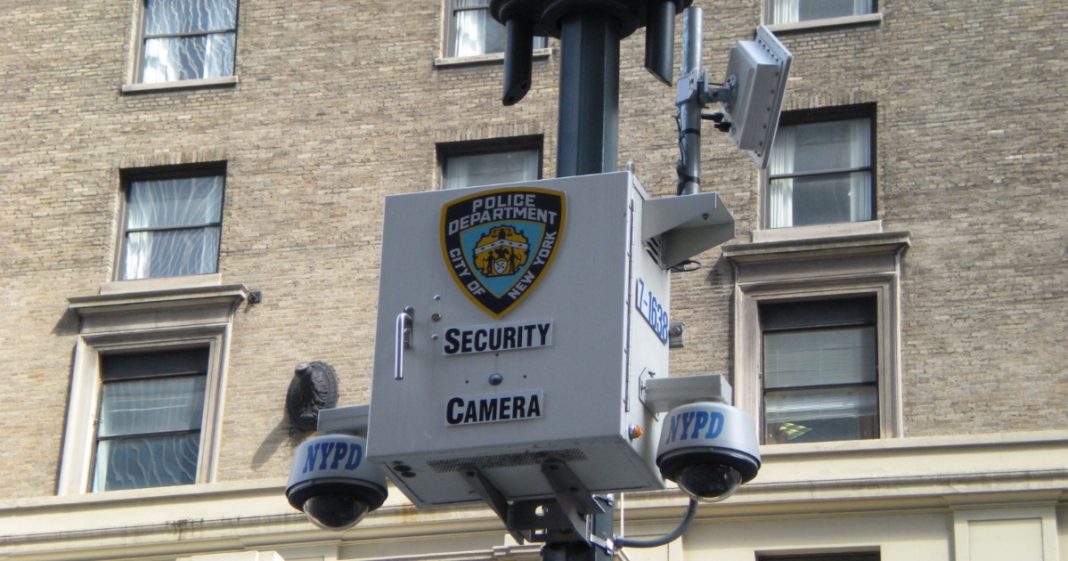 Black Lives Matter and Occupy Wall Street protests were observed and occasionally filmed by the NYPD Technical Assistance Response Unit (TARU) without any authorization or legal review, according to documents obtained by the Freedom of Information Act.

The records show over 400 instances where the TARU video team attended rallies. What the records are missing, however, is far more concerning.

Attorney David Thompson first obtained the documents, then provided them to The Verge. Thompson had also requested documents showing approval of the surveillance activities from NYPD officials. The NYPD could not find those documents, which means the surveillance was either unauthorized or officials with the NYPD are willfully withholding crucial documents.

According to retired NYPD Detective Sergeant Joseph Giacalone, documents like an authorization do not simply go missing. Speaking to The Verge, Giacalone, now a professor at John Jay College, says:

“If an officer sends something to the legal bureau, it gets a number and gets recorded, then it’s forwarded to whoever and gets another number,” says Giacalone. “No captain is going to take it upon himself to request a filming without any record because otherwise they’re asking for a lot of trouble from the ACLU. So let’s put it this way, those things shouldn’t get lost.”

Giacalone says that police can observe and film protests if they believe a crime may occur.

“No one is videotaping old geezers on wheelchairs protesting about trees or Roe v. Wade activists standing outside a clinic,” notes Giacalone. “The same folks in Occupy Wall Street turned into Black Lives Matter and now into anti-Trump — they’re radicals, so we can make a pretty strong argument that something criminal may happen.”

The article by The Verge points out that aggressive members of the NYPD have used video of protests to single out and target protesters. One such officer, Deputy Inspector Andrew Lombardo, has used “techniques from his past experience overseeing detainees in Iraq,” to interrogate protesters that he noted in the videos.

We have already seen that federal agencies like the CIA and the NSA have overstepped their authority and rapidly expanded surveillance on citizens. Now it appears that municipalities are following suit.

Sure, the Constitution may protect your right to peacefully assemble, but it seems that law enforcement agencies will do everything in their power, legal or otherwise, to discourage protests that don’t mesh with their own political leanings.