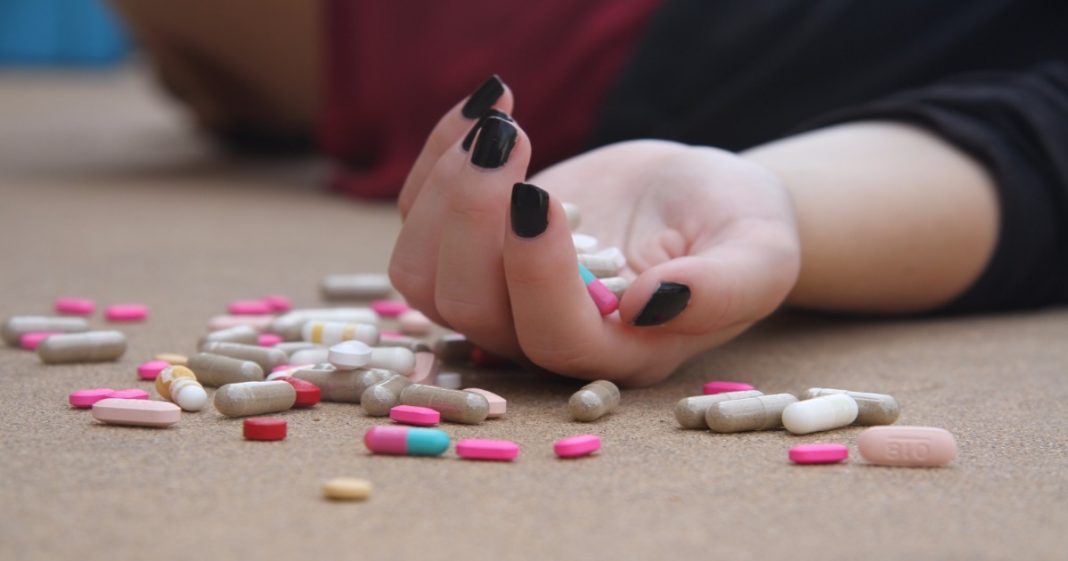 Roger Winemiller lost two of his three children to drug overdoses in 2016, while his third child is currently battling substance abuse. Ohio TV station WCPO and even The New York Times recently reported on the Winemiller family and how they are dealing with these horrors of drug addiction. Since receiving national attention, the Winemillers have heard from people around the country offering their support and sending messages of positivity.

Then something despicable happened. Roger received a letter in the mail, marked with a return address of a condo complex owned by the Trump Group and signed, “Make America Great Again.” The letter celebrated the death of his children saying, “[i]t’s wonderful when junkies overdose and die.” The letter also said that repealing Obamacare would hasten the death of those “mooching” from the government:

“those thieves will quietly die when they lose medical access.”

While the letter simultaneously celebrates Trump and condemns those addicted to drugs, statistics show that areas hardest hit by drug epidemics actually looked to Trump’s Presidency to save people from the terrors of drug abuse.

Rawstory points out that studies have shown that counties with the highest addiction and suicide rates swung toward Trump in 2016’s election. One such study, authored by Shannon Monnat at Penn State University, details the trend. Her study titled ‘Deaths of Despair and Support for Trump in the 2016 Presidential Election’ shows that where the economy was gloomiest, Trump did particularly well: “community-level well-being played an important role in the 2016 election, particularly in the parts of America far-removed from the world of urban elites, media, and foundations.” The study also shows that people in those areas have also turned to drugs, alcohol, and suicide out of hopelessness and looked to Trump for change:

“Drug and alcohol disorders and suicides are occurring within a larger context of people and places desperate for change. Trump promised change. It remains to be seen whether and how the Trump Administration’s economic, health, and social policies bring relief to the individuals and communities now mired in diseases and deaths of despair.”

Those hopeless voters may now find their beacon of hope, President Trump, has given up on them. Rural areas have limited resources to deal with public health crises and if President Trump’s proposed budget comes to pass, public health initiatives will find even less funding. Add in the efforts to repeal the Affordable Care Act that are steamrolling through Congress, and we will see a large portion of our country will be left to die from the ravages of drug addiction.

There are many things that appealed to middle America about President Trump. Whether true or not, they saw him as an escape from the sorrows that they felt were bestowed upon them by the Obama administration. Now it appears that the only real escape presented to them by the Trump administration and the GOP-led Congress is death; a death that will be celebrated by deplorable people across the country.