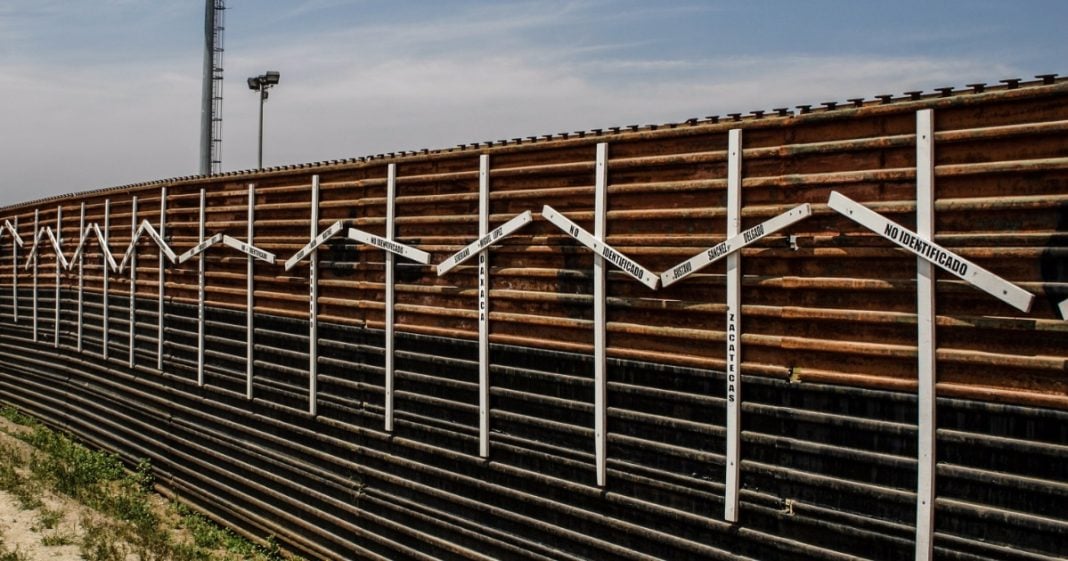 Mexican newspapers handed down harsh rebukes of American tourists who spent a portion of their vacation time in Cancun, Mexico this week chanting, “build the wall.”

Echoing campaign chants from Donald Trump’s candidacy during the election, the spring breakers probably thought they were being funny when they used the racially-tinged chant in Mexico, but the reality was that their actions were incredibly offensive to the people and the nation they were occupying.

The incident happened on a spring break cruise that was sitting off the coast of Cancun. The American college students broke into the offensive chant onboard a ship with several Mexican tourists, and though they expressed their frustration to the American tourists, the Mexican people onboard say that “the Americans did not stop.”

It appears that the young tourists didn’t contemplate the incredible privielege and ignorance they were displaying while calling for a literal shut-out of Mexican people in American while forcing their presence on people in Mexico.

The Yucatan Times noticed the irony as well:

“This is just one of the many blameworthy behaviors that young spring breakers have shown recently in Cancun that are described as acts of xenophobia and discrimination against Mexicans within their own country, which is (or should be) totally unacceptable.”

Though the move by the American tourists was completely tone deaf and offensive, it shouldn’t really be surprising. For priveleged white Americans, most of whom are likely well off to afford their lavish trip, the reality of what building a wall between the United States and Mexico actually means likely never crossed their mind. Their ignorance is a sign to the rest of the world that America and its people are not to be trusted under the reign of Trump.