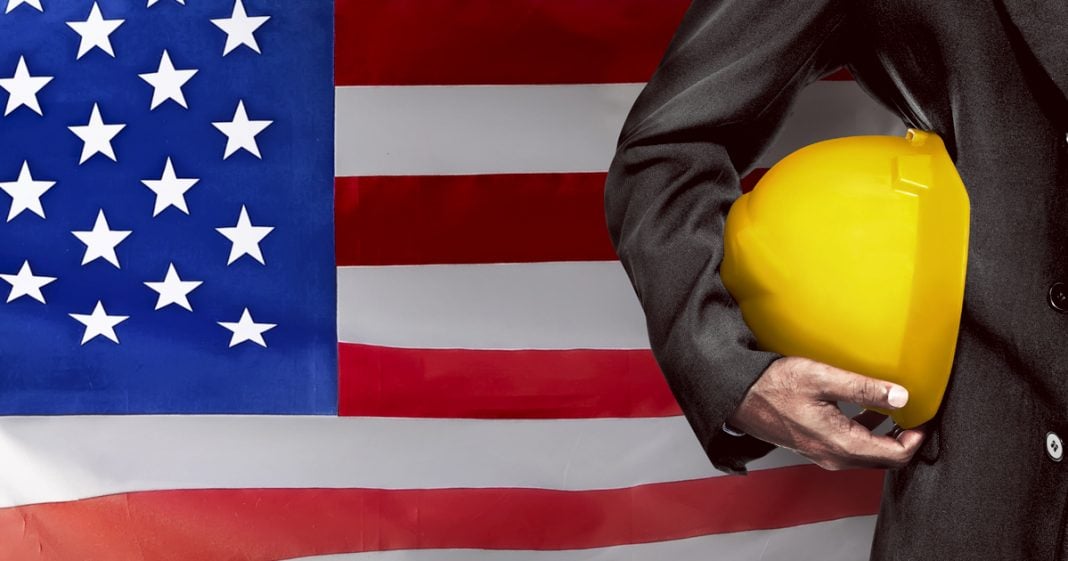 Studying the Republican party and their actions is nothing if not a study of the definition of insanity: trying something again and again, expecting different results. The newest example of this practice of insanity is the Republican party’s malicious plan to extend their prejudicial treatment of welfare recipients to those seeking unemployment benefits.

Over the weekend, Republican Speaker of the House Paul Ryan announced that legislation was on its way to President Trump’s desk which would allow states to begin requiring those seeking unemployment benefits to participate in drug testing before being given access to assistance. This bar has already been passed regarding those seeking welfare services like food stamps, but forcing those seeking protections after losing their jobs to be subject to drug testing is an entirely new step.

Most important in this discussion is we already know that drug testing those receiving benefits does not work. Simply: this has been tried before, and is always considered a resounding waste of time, energy, and money.

The reality is that any time a state implements mandatory drug testing tied to government benefits, that state spends millions of taxpayer dollars to little result.

According to ThinkProgress, the seven states that currently have these programs in place are spending hundreds of thousands of dollars each to weed out an extremely low number of drug offenders – usually below one percent of those tested. If one is seeking these laws in the interest of cutting costs, well, it’s clear that they don’t.

These laws are simply part of a nefarious, dark association between the poor in America – a large percentage of which are in minority communities – and degeneracy in the form of drug use and crime. And yet, based on data from these programs, those receiving government benefits actually use drugs at a lower rate than the general U.S. population.

With one hand, Republicans act concerned above all else about the unemployment rate while Donald Trump hammers on about good, American jobs. But while they pretend to care about the unemployed, folks like Paul Ryan are eager to hand local governments the power to subject the innocently jobless to further indignities and implied criminality.