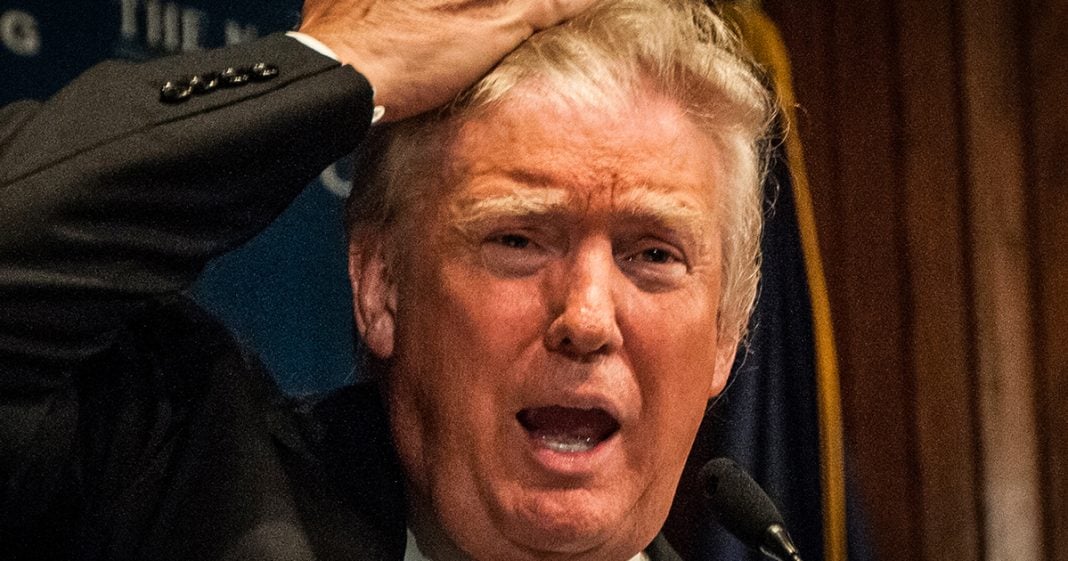 According to a newly-conducted Gallup poll, the approval rating for President Donald Trump have reached a new low – 37 percent. This means that fewer than 4 in 10 Americans approve of the job Trump is doing as President of the United States.

While being just two months into his presidency, Trump seems poised to reach historic lows in the next few months if things don’t improve for the GOP leader. As it currently stands, Trump’s low ratings are the most extreme at such an early rate than any president in at least the last 70 years, according to Gallup.

The approval rating appears to have taken a dip from its already extremely low placement after the Republican healthcare plan set to replace Obamacare was universally panned, and after the White House’s budget plan was released, highlighting massive cuts to vital social programs.

Though this rate seems like it couldn’t sink lower, as the Independent notes, things are likely to get worse for POTUS after James Comey extinguishes the president’s wiretapping claims and after a Congressional hearing concerning Russia is set to get underway just this week.

It’s hard to see what Trump could do at this point to improve his approval ratings as even his most ardent supporters are turning against the man for taking away their healthcare or access to social programs like Meals on Wheels.

While Trump will most likely chalk this poll up to “fake news,” the reality is that he is in dangerous territory by having so many Americans believe he is doing a bad job. Why would the Republican party back a man who they see most Americans oppose? In addition to losing the support of most of America, the POTUS might soon find he is losing the support of his fellow Republicans in office as well – looking around, it appears that to some degree, he already has.