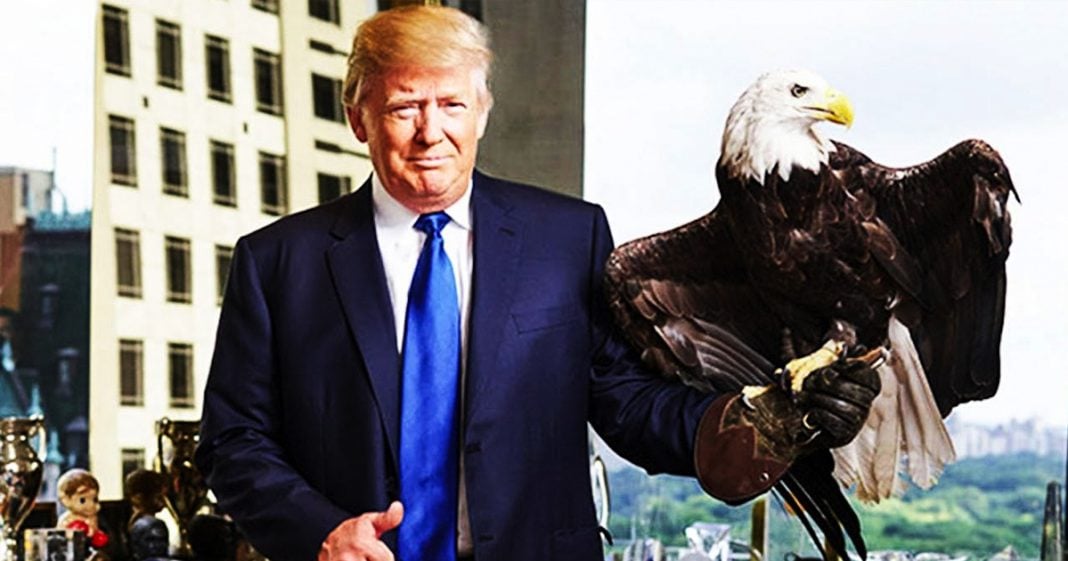 In this Majority Report clip, Sam Seder describes the Trump administration’s plans to escalate American involvement in Syria, both on the ground and via drone use. This would be another action in direct conflict with what Trump said he planned to do while on the campaign trail and criticized Obama and Hillary Clinton for.