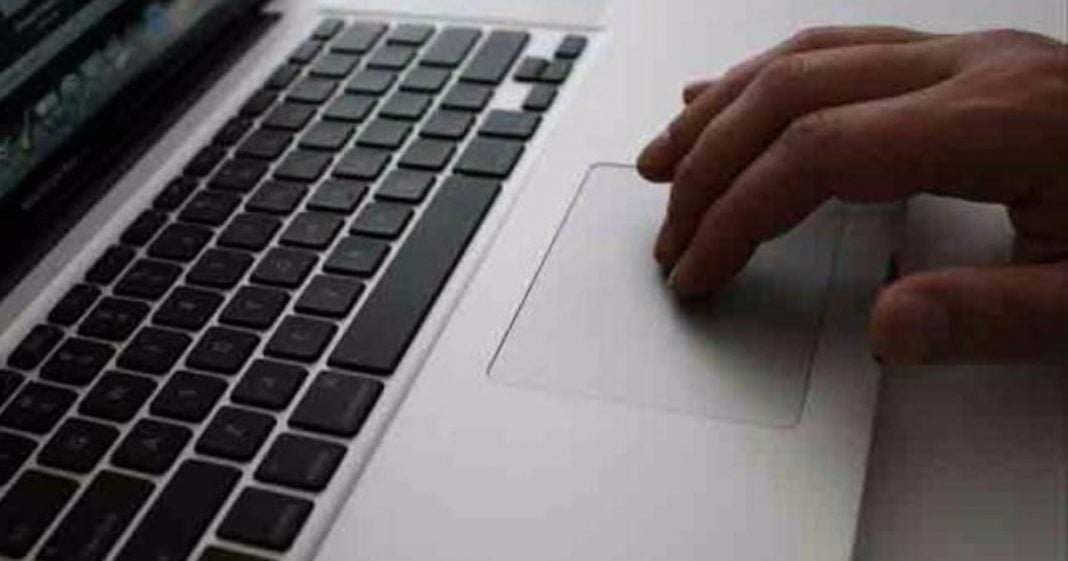 The Secret Service is in a frenzy after a laptop containing sensitive, confidential information was stolen from inside the vehicle of a Secret Service agent outside her home on Thursday morning.

The unnamed agent’s computer reportedly contained information pertaining to Trump tower and the Hillary Clinton email investigation, as well as evacuation plans and other information.

While the theft of the device is very serious, officials say that there is nothing stored on the laptop about White House or foreign leaders. Despite this, the agent said that there was information on the laptop that, if accessed, could compromise national security.

The thief was captured on video, stepping out of a vehicle and quickly grabbing a bag containing the computer from inside the agent’s car. The bag and non-confidential information was later discovered – apparently trashed by the thief who clearly seemed only interested in the content of the laptop. The thief also stole sensitive documents as well as the agent’s access keys.

While Secret Service is searching dutifully for the computer, several sources have said that they have the capabilities to remotely wipe the device, even without having it in their custody.

“The computer is encrypted and authorities are able to wipe the hard drive remotely if needed.”