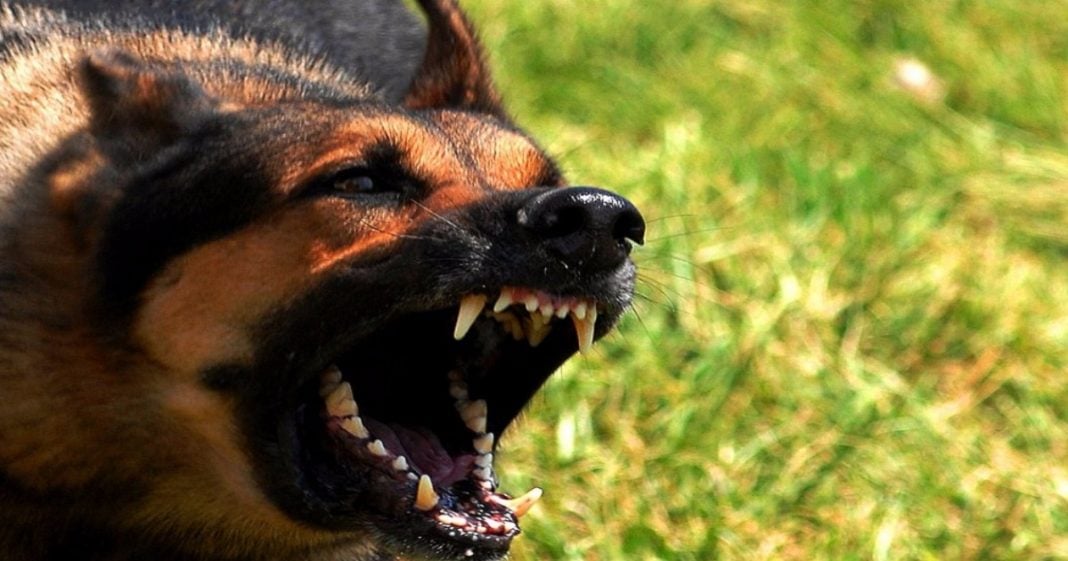 An innocent homeless man that was mauled by a police dog will not be able to sue, according to a ruling handed down by the US Court of Appeals for the 4th Circuit. The ruling says that cops are not required stop a police dog from attacking someone, even if they are innocent, under Constitutional precedent.

The case revolves around a 2010 incident in North Carolina. Police Officer Terence Garrison was using his police dog, Bikkel, to track down a robbery suspect. Bikkel and Garrison came upon Christopher Maney, a homeless man, outside of an abandoned house. Bikkel attacked Maney, but Garrison noticed that Maney did not match the description of the suspect they were tracking. However, instead of ordering Bikkel to stop attacking, Officer Garrison demanded to see Maney’s hands. Maney was unable to comply, as Bikkel was continuing to attack. After approximately 10 seconds, Garrison ordered Bikkel to stop. Though Maney had done nothing wrong and committed no crime, Garrison placed the homeless man in handcuffs and called for medical assistance. The attack left Maney in critical condition. He required a massive skin graft on his scalp, suffered an arterial blood clot, and had deep bites on this arm and upper leg.

Maney subsequently sued Officer Garrison, claiming that the attack violated his Constitutional right protecting him from unreasonable seizures under the Fourth Amendment.  However, the 4th Circuit ruled in a majority opinion that the dog attack was most similar to a “Terry stop” or a “stop and frisk” which is legal, so long as there is reasonable suspicion.

However, the dissenting opinion said that Officer Garrison had no justification for reasonable suspicion. Officer Garrison had walked through a homeless camp before coming to the abandoned house and Maney was not able to identify himself quickly because there was a dog gnawing on him. But because Officer Garrison did not violate a “clearly established law,” thus he was protected by “Qualified Immunity,” a right granted to law enforcement officials and expanded under several Supreme Court cases since the 1960s.

But “Qualified Immunity” has increasingly been used to justify police brutality, as the vagaries of the Fourth Amendment don’t “clearly” stop police officers from violence against innocent people. While our law enforcement officers clearly have a difficult task in protecting us each day, cases like those of Christopher Maney show that there is no recourse when an officer acts with too much force. A lack of accountability will only see police brutality continue.