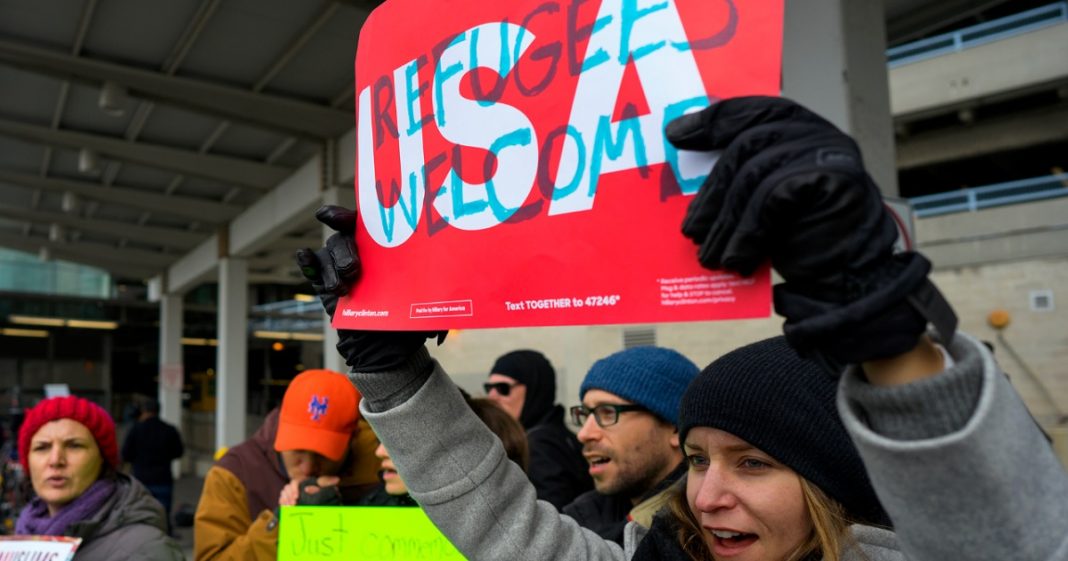 As if the President were stuck in his own executive branch version of “Groundhog Day,” once again, his Executive Order regarding a travel ban from six Muslim-majority nations has been struck down by federal judges.

The ban, which was to take effect on Thursday, March 16, was preemptively blocked on Wednesday evening by a federal judge in Hawaii. The ban was again more specifically blocked on Thursday morning by a Maryland federal judge, this time focused on the portion of the ban that blocks for 90 days the entry of citizens of the six Muslim-majority nations.

As before, judges determined that the ban, while not explicitly discriminating on the basis of religion, showed substantial evidence of intending to do just that.

The strongest evidence for this conclusion are President Trump’s own words from his presidential campaign and shortly after. Over and over, the President called for a nationwide ban of all Muslims, the second largest religious group in the world. Even when this new, softer ban was proposed, but Trump and his advisor were quoted as saying it was “essentially the same,” as the previous ban.

Among the changes was the exclusion of Iraq, apparently because the nation had agreed to greater transparency and cooperation. The ban also removed the indefinite ban to refugees from Syria, imposing the same flexible 90-day ban as on the rest of the listed nations. The ban also allowed a grace period from the time it was signed, despite what Trump had previously said the first time around in defense of no grace period.

During his rally in Nashville, Tennessee on Wednesday night, Trump reacted in real time to the federal ruling.

“The order he blocked was a watered-down version of the first one. This is, in the opinion of many, an unprecedented judicial overreach.”

The POTUS vowed to take the issue to the Supreme Court, a similar threat to the one he made in reference to the first ban – and later dropped.

The Justice Department headed by Trump-appointed Jeff Sessions says that it plans to defend the travel ban despite the court’s orders.