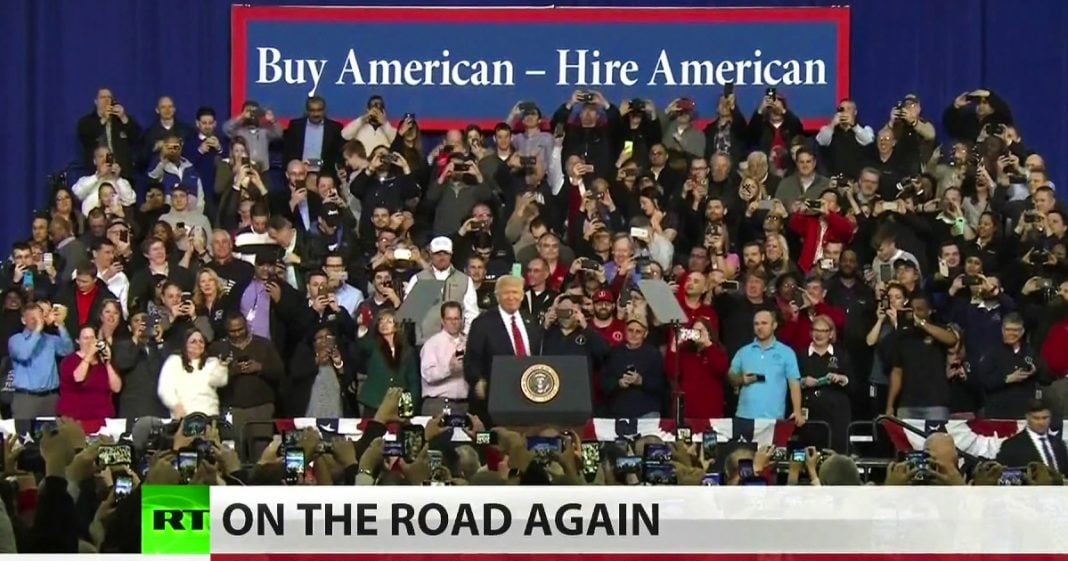 Lawmakers on Capitol Hill are in the midst of a hunt for evidence backing allegations that former President Barack Obama surveilled President Donald Trump and whether Russia had any role in the hacking of the Democratic National Committee. ‘News With Ed’ is joined by Frank McCarthy of the Keelen Group and Brian Keane, president of Smart Power, to discuss.