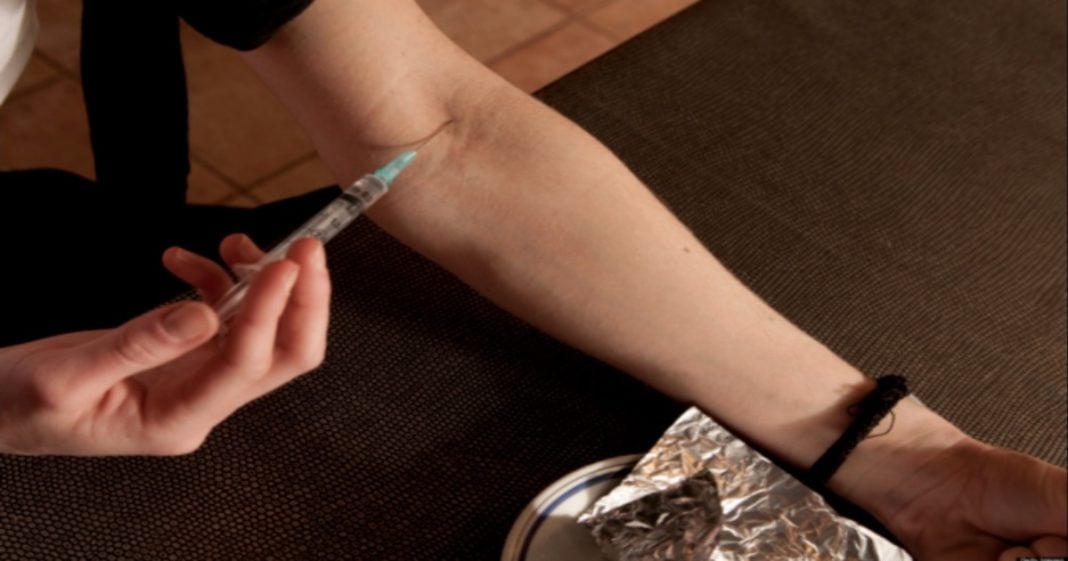 The risk associated with abusing Opana ER is greater than its benefits as a painkiller, according to a panel of experts at a joint FDA committee meeting.

A press release from Endo, the manufacturer of Opana detailed the ruling:

“The U.S. Food and Drug Administration’s (FDA) Drug Safety Risk Management and Anesthetic and Analgesic Drug Products Advisory Committees voted 18 to eight, with one abstention, that the benefits of reformulated OPANA® ER (oxymorphone hydrochloride extended release) no longer outweigh its risks. While several of the Advisory Committee members acknowledged the role of OPANA® ER in clinical practice, others believed its benefits are now overshadowed by the continuing public health concerns around the product’s misuse, abuse and diversion. During the Advisory Committee discussion following the vote, a number of Committee members expressed their preference that OPANA® ER remain on the market with additional regulatory restrictions to mitigate the risks.”

After finding that the drug was being snorted by drug abusers, Endo reformulated the drug in 2012 making it harder to crush. Users were snorting the drug to negate the pill’s time-release, giving a 12-hour dose all at once. But the reformulation plan backfired, driving people to inject the drug rather than snort it. Abusers of the drug would often share dirty needles, leading to a massive increase in HIV and Hepatitis C among users. These increases have devastated many small communities. For instance, Scott County in Indiana is home to only around 4,200 people, with at least 215 confirmed cases of HIV since 2015, most of them linked to Opana abuse.

Endo’s effort to reformulate the drug wasn’t simply about stopping abuse, however. Endo asked the FDA to block their previous formula from being marketed and approved as a generic, keeping other manufacturers from cutting into their profits. The FDA declined that request, allowing generic versions on the market.

At the time, the FDA even noted that the new formulation would likely lead to more people injecting the drug, but declined to add additional labeling or restrictions because it was too close to the original formula.

“I’ve got an evidence room full of Opana over there right now, and I don’t have any generic forms of that pill that are being purchased off the street.”

While the committee gave a negative opinion of opioid use in general in their ruling, the FDA will probably not take any drastic actions. Opana will probably stay on the market with more restrictions on its use and there will be no sweeping changes to the way opioids are handled.

The opioid problem in America is widespread and likely due to overprescribing painkillers, but the FDA still won’t act. The CDC says that:

The FDA has had plenty of opportunities to seriously tackle the opioid epidemic. But under the influence of powerful lobbyists, they continue to cave to the wishes of Big Pharma. Meanwhile, the CDC points out that, “91 Americans die every day from an opioid overdose.”