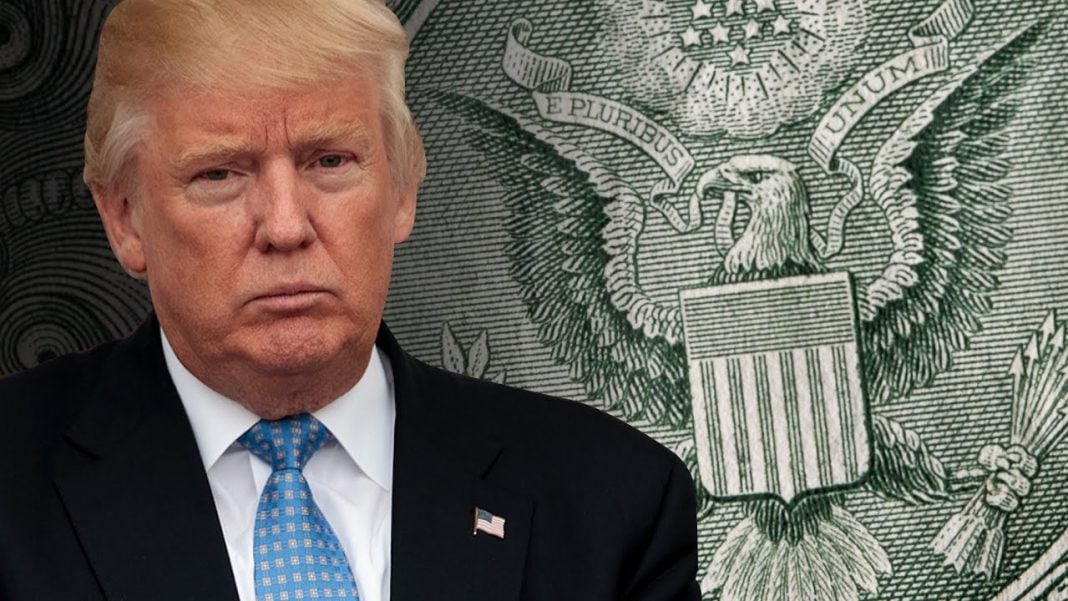 On Monday, President Trump issued the “Presidential Executive Order on a Comprehensive Plan for Reorganizing the Executive Branch.” The order demands that all departments under the authority of the President justify their existence under the threat of massive cuts. While government waste is a huge problem, Trump may set his sights on those that don’t agree with his policies rather than trimming the fat.

The order states that by September 9th of this year, “the head of each agency shall submit […] a proposed plan to reorganize the agency, if appropriate, in order to improve the efficiency, effectiveness, and accountability of that agency.” Mick Mulvaney, Director of the Office of Management and Budget (OMB) will have the responsibility of compiling those plans and submitting them to the President by March 13th, 2018. Mulvaney is also instructed to invite the public to suggest their ideas for improving the government. Along with simply reorganizing, the order also calls for the OMB to, “Eliminate or Reorganize Unnecessary or Redundant Federal Agencies.”

The idea to streamline government is a noble conservative cause. According to the OMB, over 1.8 million people are employed full-time by the Executive branch and the government cannot even agree on how many Federal agencies exist. Though it lists 115 agencies, the Administrative Conference of the United States’ “Sourcebook of United States Executive Agencies” says:

While there is massive waste in our government, it is concerning that President Trump and Director Mulvaney are the ones that could be making massive cuts to critical agencies. The President’s budget, which will be presented to Congress on Thursday, is expected to give hints as to how Trump wants to reorganize. The President is expected to cut 37 percent of the State Department’s budget, as well as 50-60 percent from United Nations programs. The Environmental Protection Agency, Department of Housing and Urban Development, the Department of Commerce, and the Department of Energy are all bracing for substantial budget cuts as well. Those proposed cuts come when the President is also proposing his $21 billion wall along the Mexican border and a massive increase to defense spending.

Beyond simply improving government efficiency, this executive order is more likely an attempt to shake down agencies that may not be friendly to President Trump. We have seen several cabinet members break with the President on key issues, leading to tension in the White House. To make the sweeping changes demanded by Trump, he cannot afford to have dissenters on his staff. There is nothing like the threat of losing your job – or even your entire department – if you don’t get in line.