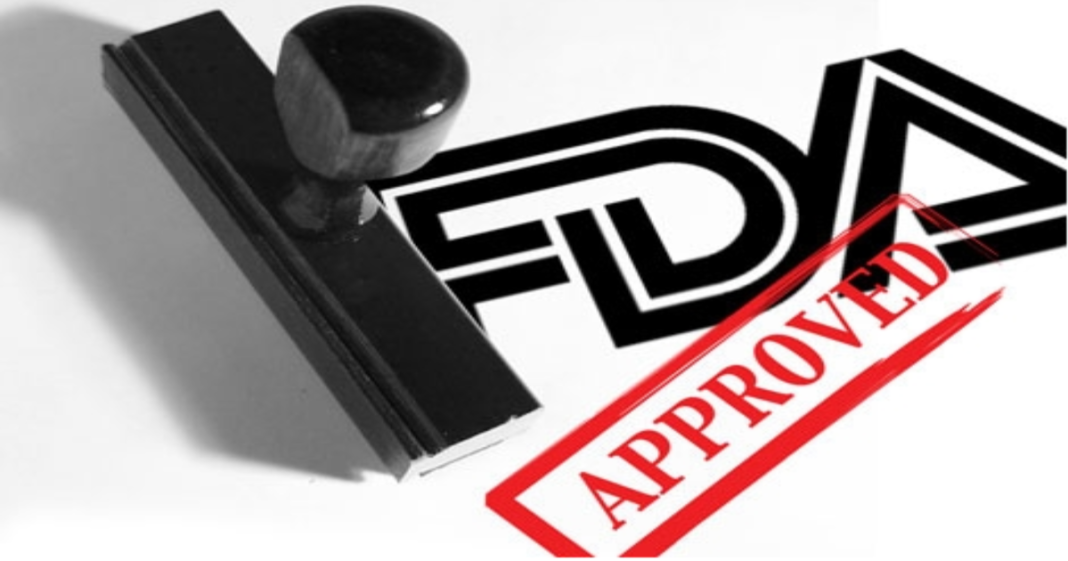 While it has been reported that pharmaceutical companies have pressured President Trump to reduce regulation on their industry, some drug manufacturers are worried that having their drugs pushed to the market too quickly will hurt their bottom line. Without adequate testing from the government, insurance companies are unlikely to pay for expensive therapies that may not work.

So while big pharma is trying to pave a path for less government oversight, they are asking the Trump administration to use caution when it comes to the Food and Drug Administration (FDA)’s testing and approval processes.

If a drug is rushed too quickly to consumers, insurance companies will wait for more evidence that an expensive new drug is effective before paying for it. Insurers fear that without enough FDA testing, they may be paying massive amounts of money for a drug that may not work.

“It is great that the administration is seeking deregulation … to make sure the private sector can be more competitive, but payers are looking for evidence of value.”

Maraganore welcomes a sped-up FDA process, but only when it comes to approving low-cost generic versions of drugs that are already on the market.

As the price of health care has skyrocketed, many have pointed to prescription drugs as a main culprit. For instance, a new Duchenne muscular dystrophy (DMD) drug, Sarepta’s Exondys51, costs over $300,000 annually. However, insurers are hesitant to pay for the new treatment which could hamper sales dramatically and keep the drug out of the hands of those that need it most. Despite the hefty price tag, CEO of Sarepta Dr. Edward Kaye said that the company “tried to be reasonable when looking at all the costs.”

Pfizer’s CEO Ian Read, on the other hand, is still hoping that regulatory hurdles are swept away. Read said that deregulation “will help with drug prices, because it will induce more competition.”

Since the election, pharmaceutical companies have been asking for someone that will reduce regulations while also maintaining some semblance of objectivity. They detailed their wishes to President Trump in a closed-door meeting last month.

President Trump must have listened, as he tabbed Dr. Scott Gottlieb, who sits on boards for several pharmaceutical giants like GlaxoSmithKline, to head the FDA. Dr. Gottlieb has an extensive record of being pro-pharma, testifying often in front of Congress on drug pricing and other health matters. But he also advocates for lower cost drugs, often favoring smaller companies over their larger competitors when it comes to generic approval. Gottlieb was chosen over Jim O’Neill who had favored fast tracking drugs for approval even before they were proven to work. Dr. Gottlieb has drawn praise from former FDA officials under both Bush and Obama.

Though he has strong ties to the industry, those that advocate on the behalf of patients think Dr. Gottlieb will still be a good fit. Ellen Sigal, who started the Friends of Cancer Research organization, told Reuters that Dr. Gottlieb, “has firsthand experience at the FDA and as a physician that has treated patients understands the breadth of work that needs to be achieved on their behalf.”

While patients and consumers may enjoy Gottlieb at the helm of the FDA, it is obvious that Trump simply did what was asked of him by the pharmaceutical industry. According to a snap poll by Endpoints, 87 percent of biopharma executives approve of Dr. Gottlieb’s nomination. That cozy relationship to the industry is the most concerning part of Dr. Gottlieb’s background. Critics worry that he will put Big Pharma’s bottom line ahead of patient interests and that Dr. Gottlieb will end up just doing the bidding of pharmaceutical companies.