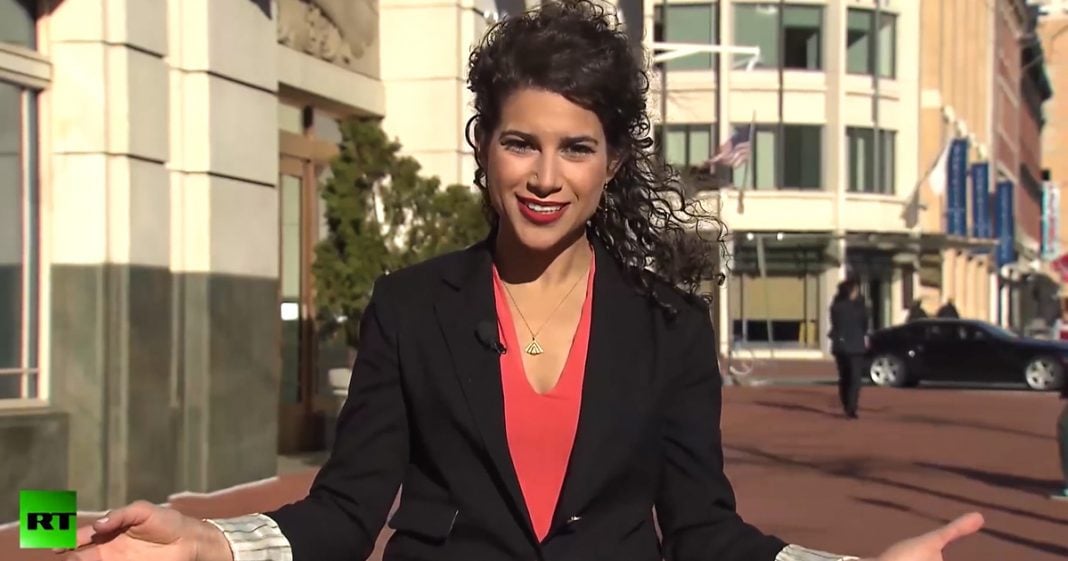 Hate crimes and the numbers of organized hate groups are skyrocketing in Trump’s America. Hate Crime laws were ruled constitutional by the Supreme Court in 1993, yet still some states do not have hate crime laws on the books or watered down versions of bias crime legislation. Is it that criminals are more organized and after they call in a bomb threat, they then call their state senator to vote “no” for a hate crime bill? Actually, opposition to these laws don’t come from haters themselves, but from a powerful coalition of lobbyists and groups who have one particular problem with these laws. Correspondent Naomi Karavani breaks it all down in this segment.