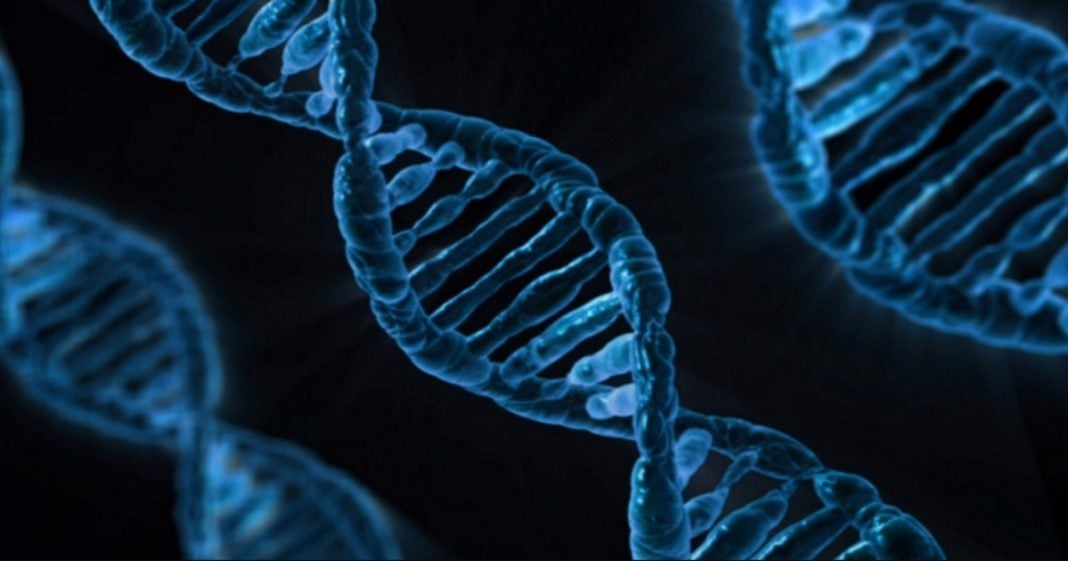 As if the Republican health care plan couldn’t get any worse, HR Bill 1313 was introduced earlier this month by GOP Rep. Virginia Foxx and passed the House Committee on Education and the Workforce on Wednesday with a party-line vote of 22-17. The bill is terrifying as it would allow employers to charge you more for health insurance if you don’t agree to intrusive genetic testing.

This measure is meant as a replacement of an Affordable Care Act provision that allowed employers to create wellness programs including basic health screenings, gym memberships, and smoking cessation programs. If an employee failed to comply, the employer could force a worker to pay 30 percent more for their coverage, 50 percent if they smoked. Last year, Obama’s the Equal Employment Opportunity Commission declared that these measures are “voluntary,” despite the massive penalties an employee would pay if they did not participate in a wellness program.

Even though President Obama was a supporter of the wellness plans, somehow Rep. Foxx found a way to blame him. In a statement about HR 1313 Foxx said that,

The inclusion of wellness plans in the ACA was at the request of the employee benefits lobby. President Obama and Congressional leaders on both sides of the aisle continuously parroted an editorial by Safeway’s CEO Steven A. Burd that was published in The Wall Street Journal. The story was held up by lobbyists as the shining example of a wellness program keeping costs down. Burd said in his piece that Safeway,

“kept our per capita health-care costs flat (that includes both the employee and the employer portion), while most American companies’ costs have increased 38% over the same four years.”

Even though The Washington Post shot holes in the story, politicians continued to tout the Safeway claim. President Obama even became friends with Burd as the POTUS praised Safeway’s efforts. Obama told the American Medical Association in June of 2009,

“It’s a program that has helped Safeway cut health-care spending by 13 percent and workers save over 20 percent on their premiums and we’re open . . . to doing more to help employers adopt and expand programs like this one.”

The wellness program measure was even named the “Safeway Amendment” by lawmakers. Though groups like the American Lung Association and the American Diabetes Association campaigning against the amendment, it survived to became part of the ACA.

However, wellness programs were limited by both the Americans with Disabilities Act (ADA) and the Genetic Information Nondiscrimination Act (GINA), which made it illegal for companies to even ask an employee for a genetic test. While cholesterol could be tested and intrusive questions about family planning could be asked, genetic screening was against the law. HR 1313 aims to exempt employer-sponsored wellness plans from the ADA and GINA.

Disability and life insurance companies are not covered under GINA and can already legally discriminate against people based on their genetic makeup, but health insurers are not. Benefits providers had lobbied for revisions to the two laws so they could collect more information about an employee in an effort to keep costs down. The argument is that with more testing, they could use the data to better set rates and weigh risks.

On the other hand, there are plenty of concerns about the legislation. Democratic Representative Carol Shea-Porter said during the bill’s markup,

“H.R. 1313 goes against existing privacy and civil rights protections, and it would have the effect of coercing employees to turn over ADA or GINA information – including their family’s genetic information – as part of a wellness program.”

It also seems like these wellness programs don’t actually work. On top of that, there is no real way of ensuring that employees’ genetic information stays private. Because wellness programs are often contracted out to third-party companies, they are allowed to see an employee’s name attached to test results and can even sell information to marketing firms for targeted ads. This frightening bill, if passed, would leave us even closer to the eugenic-driven world seen in the 1997 sci-fi movie Gattaca.