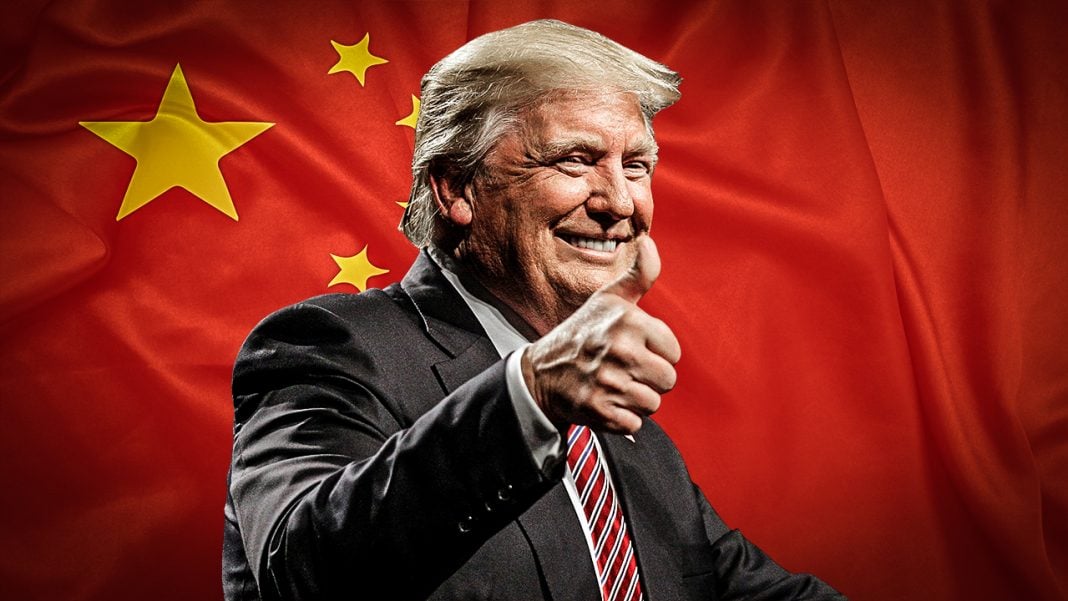 Few people realize that the Korean War, which began in June of 1950, has never officially ended. The actual shooting ended with the signing of the Korean Armistice Agreement of July 27th 1953, which called for a “complete cessation of hostilities and of all acts of armed force in Korea until a final peaceful settlement is achieved.” However, that “final peaceful settlement” has yet to be achieved – and  recent events in the region are threatening to break that fragile and temporary truce.

The most recent threat came as a result of last week’s launch of four missiles by North Korea, three of which landed within Japan’s territorial waters. According to a report by the (South) Korean Central News Agency, this launch was part of a plan to “strike the bases of the US imperialist aggressor forces in Japan in contingency.” They were only the latest such exercises; over the past year, North Korea has launched several missiles, including one Pyongyang claimed was capable of reaching the West Coast of North America. Even though U.S. Strategic Command says this is not the case, there are concerns that North Korea may be close to achieving such a goal.

In response, the U.S. and South Korea have started deployment of a missile defense system known as “Terminal High Altitude Area Defense,” or THAAD, designed to intercept any missiles from North Korea.

This is not sitting well with Beijing. Geng Shuang, speaking for China’s Ministry of Foreign Affairs, warned that Beijing would “take the necessary steps to safeguard our own security interests” – escalating an already tense situation. According to China’s official news agency, Xinhua, deployment of the THAAD missile system “undermines China’s strategic interests as well as the strategic mutual trust” between China, the U.S., and South Korea – and threatens to spark a new arms race in the region.

Meanwhile, Paul Haenle, who works at the Carnegie-Tsinghua Center at Beijing’s Tsinhua University, criticized China for its failure to understand U.S. concerns over the possibility that North Korea might be able to launch a strike that would reach American soil.

Although relations between Beijing and Pyongyang have been chilly as of late, China is primarily concerned that the having such a missile defense system in South Korea might lead a U.S. Administration to launch a pre-emptive strike against its own nuclear arsenal. There is also speculation that the presence of the THAAD missile system could lead the U.S. to launch a “first strike” against North Korea.

On top of all of this, there are questions about leader Kim Jong Un’s mental stability. Former South Korean President Park Guen-hye said, “Kim Jong-un does not listen to any voice…this leads us to view Kim Jong-un’s mental state as uncontrollable.” Then, there is the matter of the man-child sitting in the White House with his finger on the nuclear button. Trump, whose position on Taiwan has already provoked the People’s Republic of China (even though he has since backed down on that issue), has written about how he plans to deal with Beijing:

“I don’t tell the other side what I’m doing, I don’t warn them, and I don’t let them fit me comfortably into a predictable pattern … I like being unpredictable. It keeps them off balance.”

Trump added: “There are people who wish I wouldn’t refer to China as our enemy. But that’s exactly what they are.”

In his own way, Donald Trump is every bit as unpredictable and unstable as  Kim Jong-un. Now that a potential missile crisis is shaping up on the Korean peninsula – where officially, a state of war still exists –  we find ourselves wondering: will it explode? 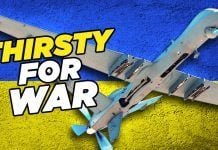