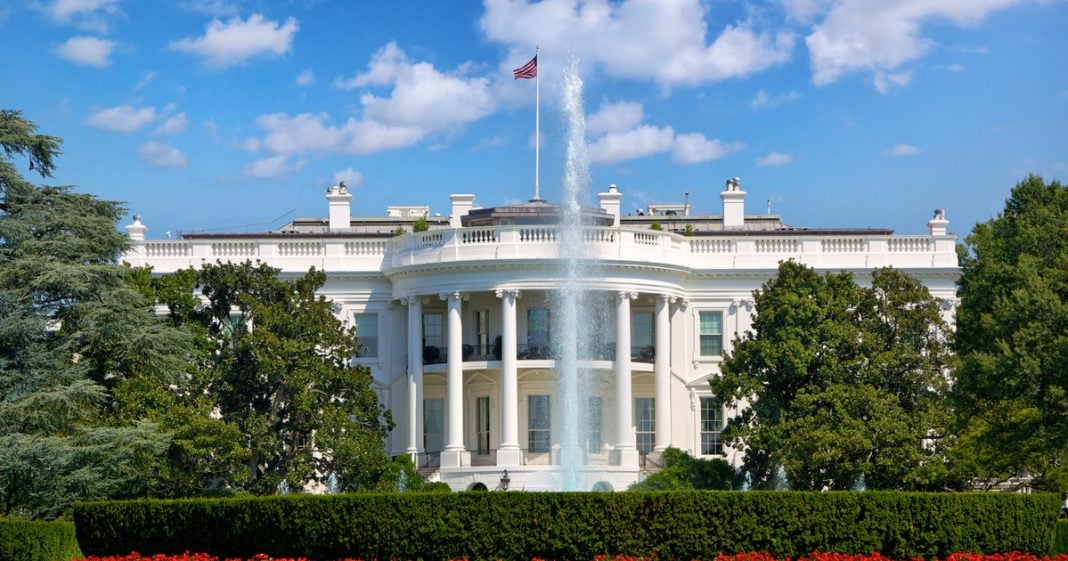 An intruder was able to slip undetected onto White House grounds Friday evening and made it a significant distance before being spotted and apprehended near the resident entrance at around Midnight.

The unnamed culprit was reportedly carrying a black backpack, the contents of which are currently unknown. Secret Service suspects that the intruder gained access through the East Entrance.

The event was first reported by CNN who announced the developing details of the story on Saturday morning. Officials have not yet determined a motive for the intruder’s actions.

Despite Gonzalez’s intrusion, instances of intruders making it into portions of the White House are incredibly rare.

President Trump was in the White House at the time of the intrusion, one of few weekends that the POTUS has spent in the presidential quarters.