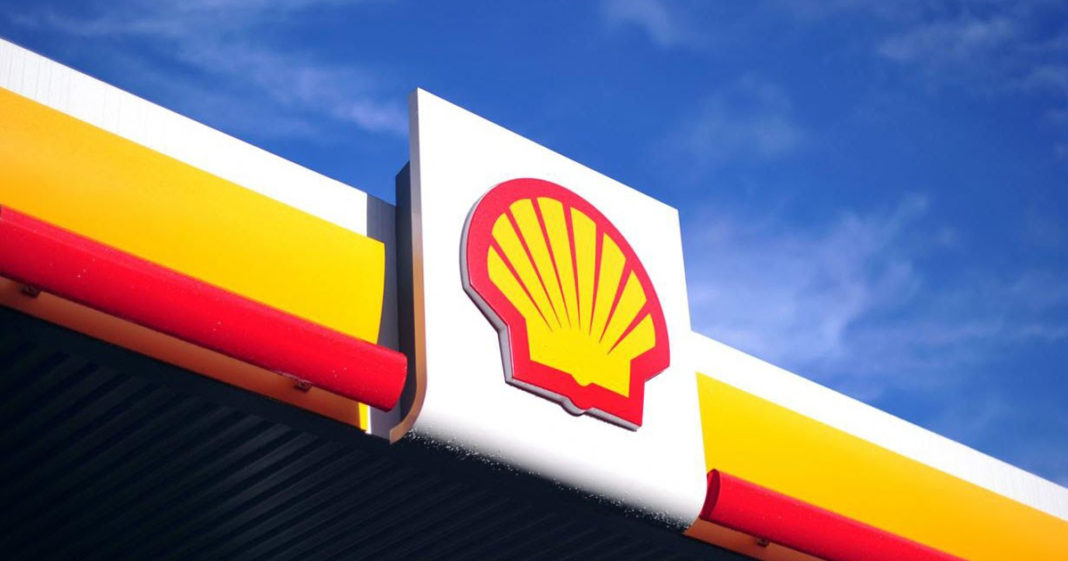 Though we can clearly not rely on our government to provide the shifts in energy production and research that we and our planet solely need, it appears that at long last, the superpowers of capitalism may be doing the planet-saving work we so desperately need.

According to the CEO of oil and gas corporation Royal Dutch Shell, the company is planning to significantly increase their investments into renewable energy in response to the public’s increasingly negative perception of oil and gas.

What? Capitalism and the belief of supply and demand are actually working?

Ben van Beurden said on Thursday that Shell and other oil companies will risk losing all public support in the long run if they do not make shifts in the way they look at and deal with renewable energy.

“I do think trust has been eroded to the point that it is becoming a serious issue for our long term future. If we are not careful, broader public support for the sector will wane.”

It’s a smart statement, if not an obvious one, but the fact that a top Oil baron is admitting that Oil is not the biggest and best – forever – is flabbergasting.

In addition to his interest in expanding his company’s own renewable investments, van Beurden also stated that he felt it was essential for nations across the globe to institute carbon tax to put pressure on other businesses and corporations to make their own renewable investments. And the Shell CEO made it clear that he wasn’t just interested in some token investments in renewable energy – he hopes that the taxes and investments will eventually phase out all oil and gas use.

Sure, we know that oil and gas are contributing irreparably to global warming, and we know that the fossil fuels can’t last forever, and we know that we must turn to renewables at some point to remain sustainable, but to have one of the top oil guys admit it?

Of course, we had to know that the free market was taking note of the public’s shift toward sustainability. After all, the number of hybrid cars only increases each year. Meanwhile, cars are also becoming more fuel-efficient. Companies would not be making these investments if the public interest (and cash) were not there.

But this appears to be an entirely different thing – a much bigger step and bigger investment into public perception. Basically, instead of sticking his head in the sand on issues like climate change and oil’s role in the warming of the planet, van Buerden is attempting to be the first to stick his hands deep into the pool of renewable energy in order to make Shell live longer than the fossil fuel era.

Will other oil companies follow suit? After all, Shell appears to have been decidedly more “liberal” in its practices in recent years – will they be a trailblazer, or merely a quirky outlier?

Regardless of their motivations, an increased investment in renewable energy from the sources who are currently helping to destroy this planet can only be a net good. While we can look the gift horse in the mouth, we should mostly be incredibly pleased that Shell is jumping on the science and rationality train.

I still honestly can’t believe he said it.