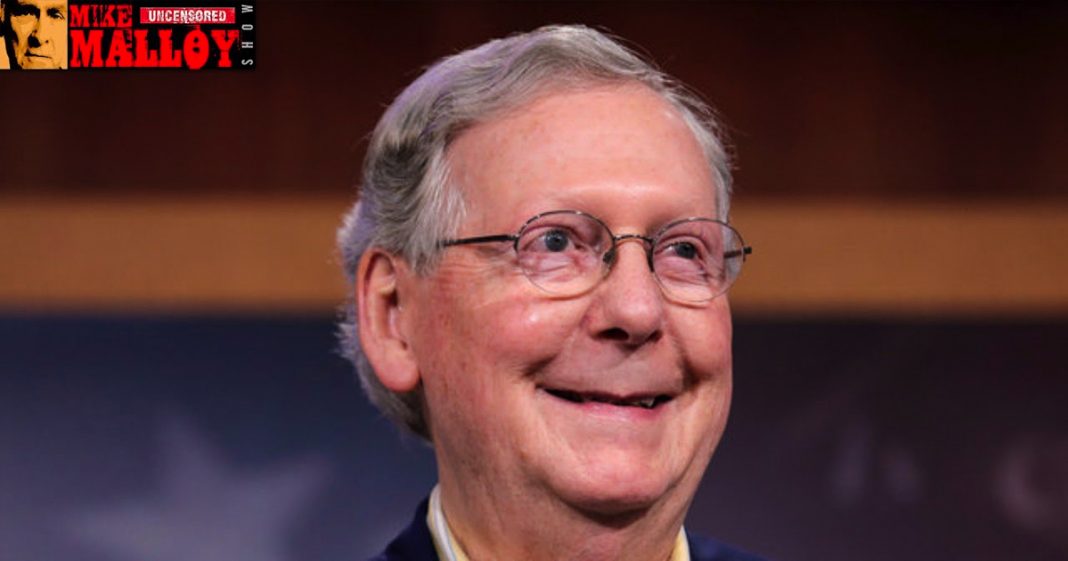 For those who voted for Donald Trump just had a knife stuck in their backs. Trump promised to bring back jobs to the United States, but The Republicans have said ‘screw you’ to the workers by killing an executive order by former President Obama knows as the Fair Pay and Safe Workplaces rule. Radio talk show host Mike Malloy discusses this.