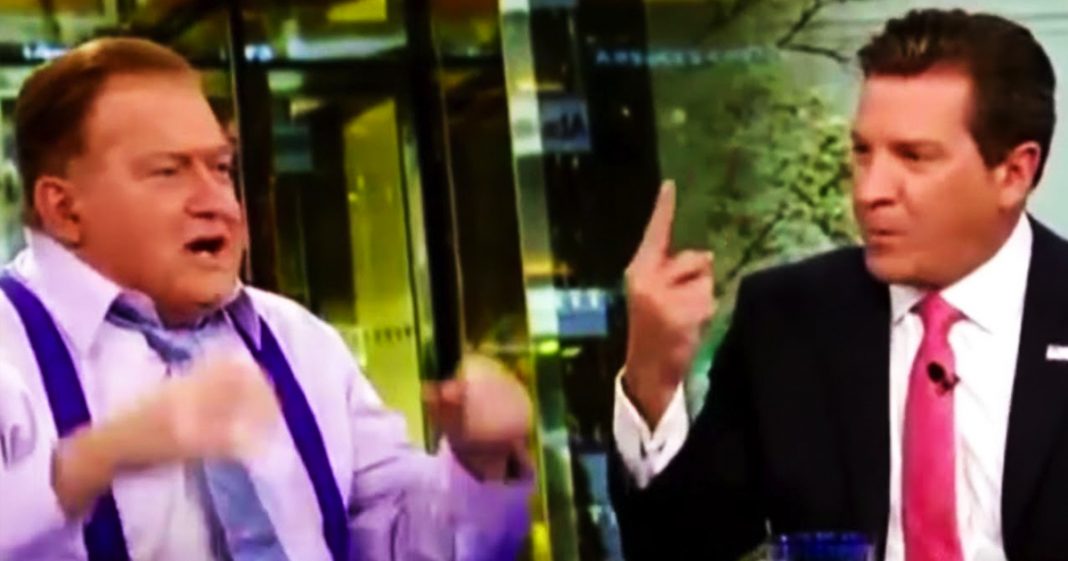 In this Majority Report clip, Bob Beckel appears on Fox News’ “The Five,” and argues with Eric Bolling about the FISA court…which he was previously on. Bolling isn’t going to take that as evidence that Beckel knows what he’s talking about, so a lively debate ensues and Beckel basically declares Trump mentally unstable.