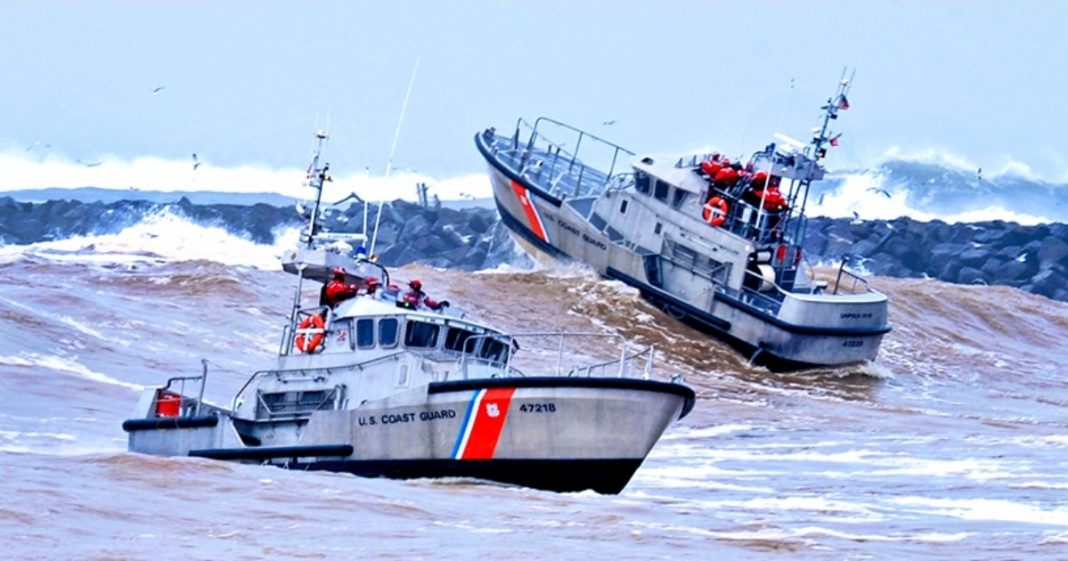 Donald Trump may have won the election by promising to make Americans safer, but the various ways that his administration are considering to fund the border wall between the United States and Mexico will likely make the U.S. less safe, rather than more.

The Donald Trump administration is mulling the possible solution of slashing funding to both the TSA and the Coast Guard, among cuts to other important and relatively inexpensive government programs. By cutting the TSA and Coast Guard, the White House would appear to be making deep cuts in defense tactics elsewhere in order to focus that funding at the border.

Despite the fact that the TSA has many critics, the Trump administration cannot justify taking away funding from the airport screening organization and leaving U.S. airports more vulnerable.

The suggestion of cutting TSA spending comes just after the president’s disastrous travel ban which stretched airport officials and security to its limits attempting to uphold the president’s sloppily constructed order at a moment’s notice. Considering that many of the nation’s most destructive terrorists have entered through U.S. airports, an anti-terrorism, pro-safety president would be wise to bulk up the TSA rather than strip it.

Meanwhile, there appears to be no defense of the President’s consideration of reducing funding to the Coast Guard, particularly as he is attempting to beef up defense spending and promising U.S. military members the best that money can buy.

Notably, the Coast Guard, technically part of the U.S. military, spends a great deal of its time seizing drugs that are being smuggled across international waters. According to Military.com, in a given day, the Coast Guard seizes 208 pounds of marijuana and 170 pounds of cocaine, an approximate worth of $9.2 million. The Coast Guard also claims to stop up to 176 “illegal migrants,” daily.

These attacks on smaller agencies is more of the same from this administration which seeks to gut low-cost programs in order to pay for massive expenditures. The Department of Homeland Security, the agency being expanded by more than six percent is now costing taxpayers $43.8 billion. Meanwhile, the TSA costs $4.5 billion, the Coast Guard $7.8 billion.

As the Department of Homeland Security beefs up by 6.4 percent, the majority of that is being directed at building the wall while a couple of other billion would be used to assist ICE in their upgraded deportation efforts.

It appears clear that rather than making the United States more safe from all angles, the President and his team are truly interested in vilifying immigrants for their own political gain. If this were not the case, the President would not be willing to compromise national security in other arenas just to pay for his expensive border well.