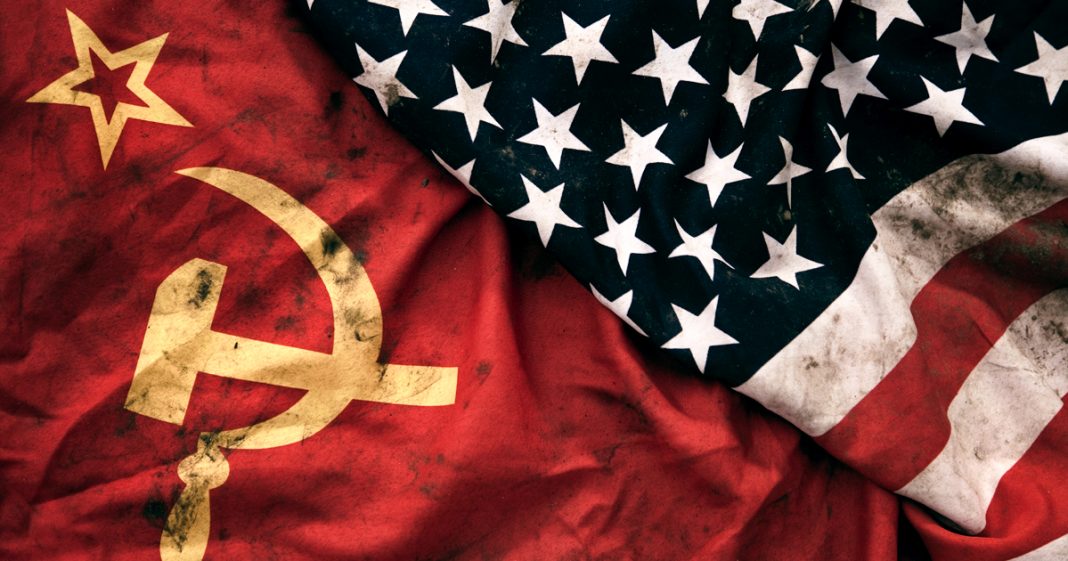 If we don’t start holding political parties accountable, 2018 will come and go – seats may change hands – but we will get more of the same self-preservation instead of true progression. When it comes to National Security, Trump simply Tweets about his evils, where Bush and Obama would operate in secret. Ring of Fire’s Josh Gay talks about this topic.

Before I get started, let me first be very clear, I am not defending or attempting to distract from Donald Trump’s wrongdoing. If you look on our site, you’ll see that we are fiercely critical of any of his ills. However, I feel that we have to point out the Democratic disaster that got us here. If we don’t start holding that party accountable, 2018 will come and go – seats may change hands – but we will get more of the same self-preservation instead of true progression. When it comes to National Security, Trump simply Tweets about his evils, where Bush and Obama would operate in secret.

After 9/11, in the name of protecting our nation, the NSA moved more and more into collecting bulk data, spying on virtually everyone in the country. They would only obtain a warrant if they found something they thought could be used as evidence. When presented with an option to streamline, the NSA declined, instead, growing their massive operation.

Under Eric Holder, the Department of Justice started using all of that data to push a political agenda. You may recall stories of spying in 2011 on a Fox News reporter, or in 2013 when the AP had their phone records secretly investigated. And those are just the stories we found out about. Holder and Obama knew that if the press created too much public distrust for the intelligence community, the people would demand more oversight – something that the intelligence community simply could not have.

In the same vein, while any wiretapping of President Trump has not been verified, it isn’t a stretch to see the spy world would work against someone that threatens their very existence.

It is no secret that the intelligence community and Donald Trump had a tenuous relationship at best. Trump’s refusal of briefings and his cozy statements about Putin, threatened to weaken the need for a vast spy network.

So, what better way to justify your existence than to do everything you can to interrupt efforts at improving diplomacy with the world’s superpowers? The CIA and NSA were at their heyday during the Cold War – we NEEDED them to save the day snuffing out communism wherever it popped up. Why wouldn’t they want to go back to that? They NEED us to refuse to work with China and Russia

They want us, the public, left in the dark – while these government agencies, regardless of the Constitution are carrying out their own political goals, using the taxpayers’ dollars to bloat their budgets.

To be completely fair, this is not solely on the Democrats or the Obama administration.

Senator John McCain has been a frequent critic of forming even the most basic of diplomatic ties with Russia. He uses rhetoric like calling Russia’s hacking, “An act of War.” McCain’s own people supported Russian-backed efforts for Montenegro’s independence, while he now is fighting to see Montenegro join NATO – as an ally of the West. Stealing away a strategically important island like Montenegro is exactly the type of thing that would plunge us into another Cold War.

Why would McCain want to pick a fight with Russia with one hand and shake their hand with the other? We don’t have to look far for the answer… McCain is proposing MASSIVE increases in defense spending. What better way to sell your $5-trillion plan than to mire the United States in another arms race with Russia. If Russia is strong and the US is strong, defense contractors profit – then you just have to follow the money.

After years of rallying against wasteful defense spending, McCain is now in the pocketbook of lobbyists and contractors. During the last election cycle, he received more than $300,000 in funds from the industry.

Just today, we are seeing that WikiLeaks is publishing information about the CIA’s plans to use smart devices to spy on their owners, tactics they stole from the Russians. These leaks from 2013 through 2016 also detail the agency’s efforts to make attacks look like they came from other countries. But, this may not get its due attention because it isn’t as “sexy” as leaked Clinton emails or Trump’s rants.

The point to all of this is that it doesn’t matter what we, the people, want from our government. Our officials, whether Republican or Democrat, will operate in the shadows to maintain their massive budgets.

They will work around the Constitution, outside of the law, to create a conflict just so they can sell us all on increasing government contracts while they continue to violate our right to privacy. So it doesn’t matter what letter is next to someone’s name, if they continue to sell you the need for dramatic reach into your personal lives, we need to hold them accountable. 2018 and beyond will offer more of the same things we’ve seen from Bush, Obama, and Trump if we don’t.