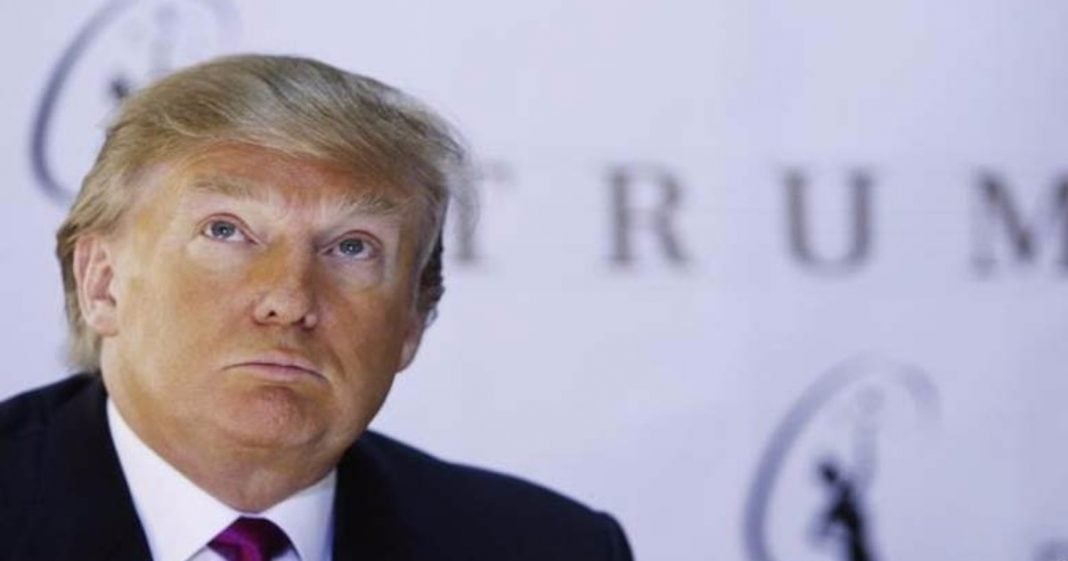 As Connecticut Senator Chris Murphy noted on Twitter Wednesday morning, while the President had previously promised that all Americans would have healthcare under his replacement bill, the reality is far from that empty promise.

This is simple stuff. Trump promised to cover everyone.

He is now pushing a bill that ends insurance for millions.

The newly-revealed healthcare plan rolled out by Speaker of the House Paul Ryan and other Republican leadership on Monday has been embraced by President Trump, but so far, we have heard nothing about how the bill will leave millions without coverage.

Thanks to the implementation of Obamacare and its included insurance mandate, millions of Americans were given access to comprehensive healthcare where before they had none. All told, approximately 20 million Americans who did not have coverage before the ACA was implemented were given access to insurance, much of which was thanks to expanded access to medicaid. Under the Republican’s new healthcare plan, most of those would lose their coverage.

While the new Republican plan has not publicly estimated how many would lose coverage (bad optics), experts estimate a conservative 15 to 20 million will be kicked off the system, leaving them without coverage.

But the fact that Republicans are tiptoeing around this touchy subject isn’t surprising. After all, they are pushing through Congressional hearings on the bill before any budget estimates can be concluded – how can Congress or the American people decide on a healthcare plan when they have no idea how much it will cost them?

Simply, the Republicans and the President are willing to ignore all of the healthcare principles they once stood by while opposing the ACA if it means that Paul Ryan can get his highly compromised, handicapped bill through the legislature.

Unfortunately for President Trump, we remember the promises he made during the election. As Senator Bernie Sanders pointed out long ago, Trump even promised to protect Medicare, Medicaid, and Social Security. “Keep your promises,” the Senator asked of the president – far too lofty of an expectation for this POTUS.

The president and his men can make all the silly healthcare proposals they wish, but if they promised something to the American people, they had better follow through. No partisan hackery can avoid that conclusion.