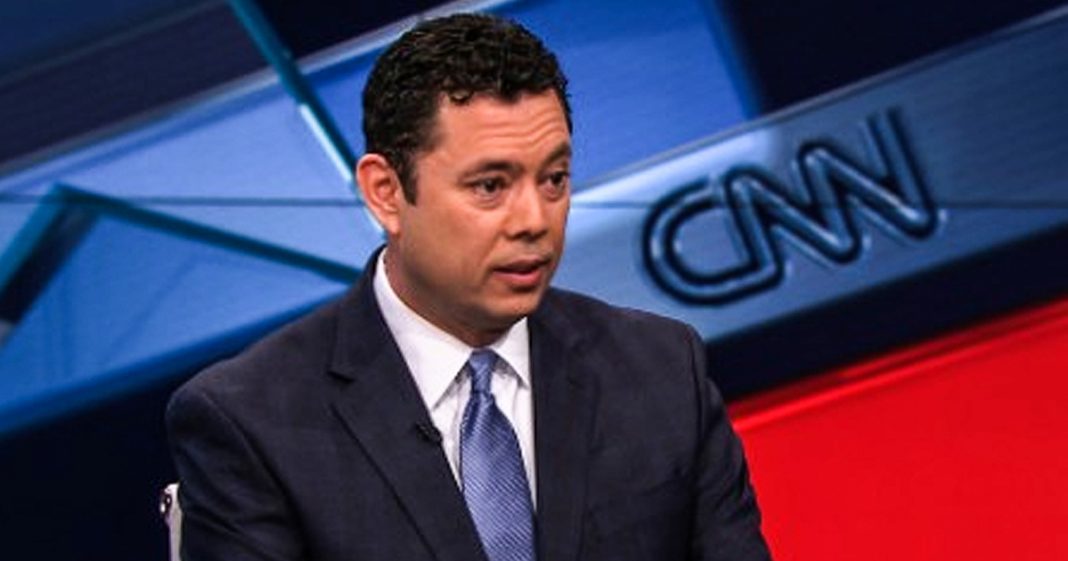 Republican representative Jason Chaffetz is continuing a long Republican tradition of attacking low income American citizens.  During an interview with CNN, he scolded low income Americans for buying iPhones instead of health insurance, and he said that these people may have to ditch the phones if they want to be healthy. Ring of Fire’s Farron Cousins discusses this.

Cousins: Republican House Representative Jason Chaffetz, the chairman of the House Oversight Committee, went on CNN shortly after the Republicans unveiled their American Healthcare Act, and told the interviewer something that could be taken a little bit as an attack on low-income Americans. Take a look.

Chaffetz: We’re getting rid of the original mandate. We’re getting rid of those things that people said that they don’t want, and you know what? Americans have choices, and they’ve gotta make a choice, and so maybe rather than getting that new iPhone that they just love and they want to go spend hundreds of dollars on that, maybe they should invest it in their own healthcare. They’ve gotta make those decisions themselves.

Cousins: Now here’s the thing. I understand exactly what Chaffetz was attempting to say, but I also understand Republican talking points and what Republicans mean. Chaffetz was trying to say that people need to take responsibility. They need to be in charge of their own lives and they need to make those tough financial decisions. But here’s the thing. He’s not talking about the wealthy needing to make those tough financial decisions. He’s not talking about the well-off. The upper-middle class people needing to make those tough decisions. He is attacking low-income American citizens as being too stupid to understand what they need to survive in the Untied States. “Don’t go buy an iPhone because you need to pay for the doctor bills.” As if people are so stupid that they don’t know how to handle themselves. How to handle money. Do people make bad financial decisions in the Untied States? Yes, every day. It’s not limited to low-income people. But that doesn’t mean that purchasing a cell phone, which is almost considered a necessity today, it’s a way to stay safe. A way to stay in touch. People don’t have landlines anymore. That’s their telephone. Most people need it for their jobs, you idiot.

They’re not doing that because they say, “Well, screw it. I don’t care if my kids get sick. I want to play Angry Birds.” That’s not what’s happening, Jason. What’s happening is that regardless of how much somebody pays for an iPhone, a one-time expense, or their $40 a month cell phone bill, that doesn’t mean if they didn’t have that payment that they’d be able to afford a $400 or $500 a month healthcare plan with a $6,000 deductible that renews every single January. There is a big price difference between health insurance and a cell phone plan. I’m assuming somebody like Jason Chaffetz has people that handle those things for him. He probably has no idea how much his cell phone bill is every month. Somebody else handles that for him. Same thing with his healthcare. He probably has no idea how much he pays in premiums, or how much the average American citizen pays in premiums. That’s why he thinks, “Well, the two are probably related, and if you buy an iPhone, you’re just stupid with money, and maybe you don’t even deserve health insurance.” Right, Jason? Is that what you meant to say? Because that’s how it came across.

How about, instead of demonizing people who don’t make very much money, how about we lend them a helping hand? Oh, wait. We did, when we expanded the Medicaid program under the Affordable Care Act, something that your party has decided to freeze after three years. You’re gonna kick even more people off health insurance. What are you gonna do then? Go back on TV, and say that, “Well, these people should have gotten better jobs in those three years. They knew this was gonna happen.” Forgetting the fact that the corporations that fund your campaign already shift all the well-paying jobs overseas. Jason Chaffetz, you and your Republican party are everything that is wrong with this country today. But instead of taking responsibility for it, you shift the blame onto low-income Americans who are doing their best to just survive in this hellhole of a United States that you and your party have created.