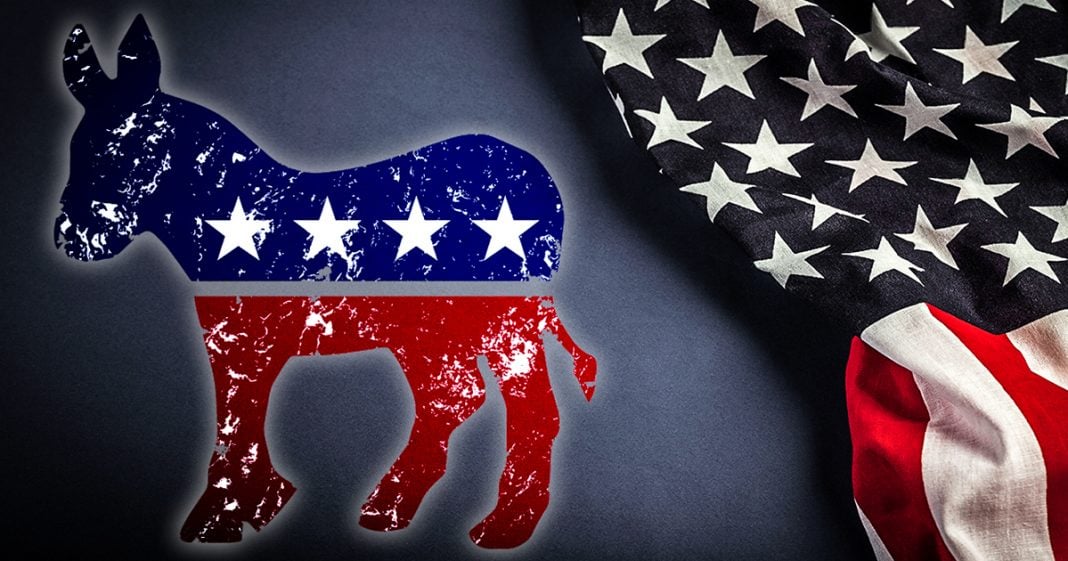 Progressives remember – though they wish they didn’t have to – the repeated degradation of the progressive left during the 2016 campaign. The constant references to “Bernie bros” despite millions of decidedly female progressives. The constant insistence that left-wing Democrats must be willing to compromise – with compromise meaning ‘sit down, shut up, and be rational!’

In a Vanity Fair article published in the March Issue of the magazine, columnist James Wolcott attempted to reignite those same primary wounds by calling the far left the “alt left,” in mock reference to the alt-right.

Now if you’re familiar with the so-called alt right, you know that the term is merely a softly-worded dog whistle for outright white supremacy and white nationalism. The likes of Richard Spencer and even the newly infamous Milo are associated with the term, as they advocate for the mass-murder of black Americans and work to out trans Americans on a national stage.

Basically, it is clear to everyone that to call someone the “alt-right,” is to conjure up images of violent, race-based crime. They’re Nazis. They’re the KKK.

Apparently, what really set off Mr. Wolcott was that a liberal writer, Eileen Jones, dared to write a less-than-positive piece about Meryl Streep in Jacobin Magazine. Jones’ piece, called “Against Meryl Streep,” argued that Streep made her criticism of Donald Trump all about the Hollywood elite, failing to grasp or acknowledge the real-life consequences of the man’s presidency. No big deal, right?

Big. Deal. Apparently criticism of this level of a millionaire celebrity is somehow comparable to the hate of the alt-right – or at least that’s what Mr. Wolcott thought when he flippantly referred to the far-left as the “alt left.”

Mr. Wolcott then goes on to refer to the real plague of the left, so-called “dude-bros,” but the column he is criticizing comes from a woman – an inconvenient fact from the continually false narrative that it is white males who comprise the far left. Mr. Wolcott, it appears you have already been introduced to one female progressive via Mrs. Jones, but if you need another one, you’re looking right at her. Decidedly female. Decidedly not a “bro.”

Now, Mr. Wolcott is not the first to use the cutesy term “alt left,” but progressives cannot allow the term to take hold in its current form – the far left is concerned with comprehensive healthcare, campaign finance reform, social justice, criminal justice reform, police brutality, separation between church and state, getting wall street out of our government, affordable education, and providing a free and fair system for all.

Now please, Mr. Wolcott, explain to me how anything I just listed could in any way be compared to the violent, racist tactics of the alt-right?

You won’t because you can’t – you, just like so many others, are still so angry that some liberals weren’t eager to back Clinton from the start – that we would have the audacity to ask for MORE than what corporate Democrats would give us? The election was a long time ago, and this isn’t about that at all – this is about the respect that progressives deserve in the Democratic party and the moderate left’s refusal to grant that respect. It’s about the fact that despite having lost everything, Democrats would rather roll over and beg for treats from the moderate right than even take a second look at the ideas of progressives and Berniecrats.

We’re not interested in being your “hot take,” and despite what you think – you still need us. Badly.