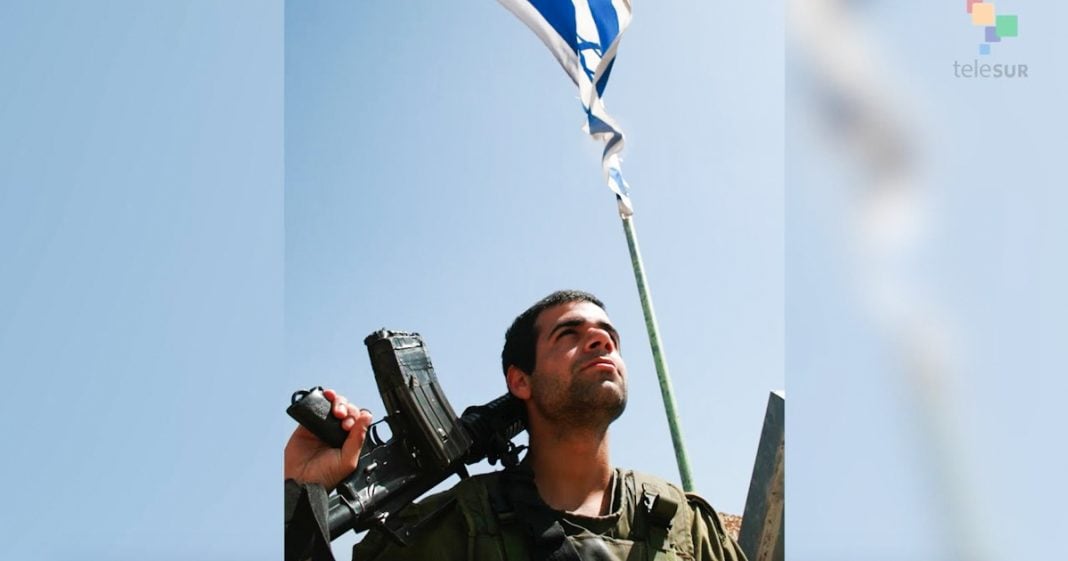 In a rare, candid conversation, Abby Martin interviews a former Israeli Army combat soldier who served as an occupier in Palestine’s Hebron City.

Eran Efrati spent years as a sergeant and combat soldier in the Israeli military, but has since become an outspoken critic of the occupation of Palestine and Israeli apartheid.

Efrati gives explosive testimony on the reality of his service and explains how war crimes are institutionalized, as well as how systematic the oppression against Palestinians really is in a war of conquest that will no-doubt be accelerated under the Trump Administration.

Airlines Plan To Cut Worker Pay After They Get Their Bailouts

Unemployment Rate Could Hit 32% Due To Pandemic