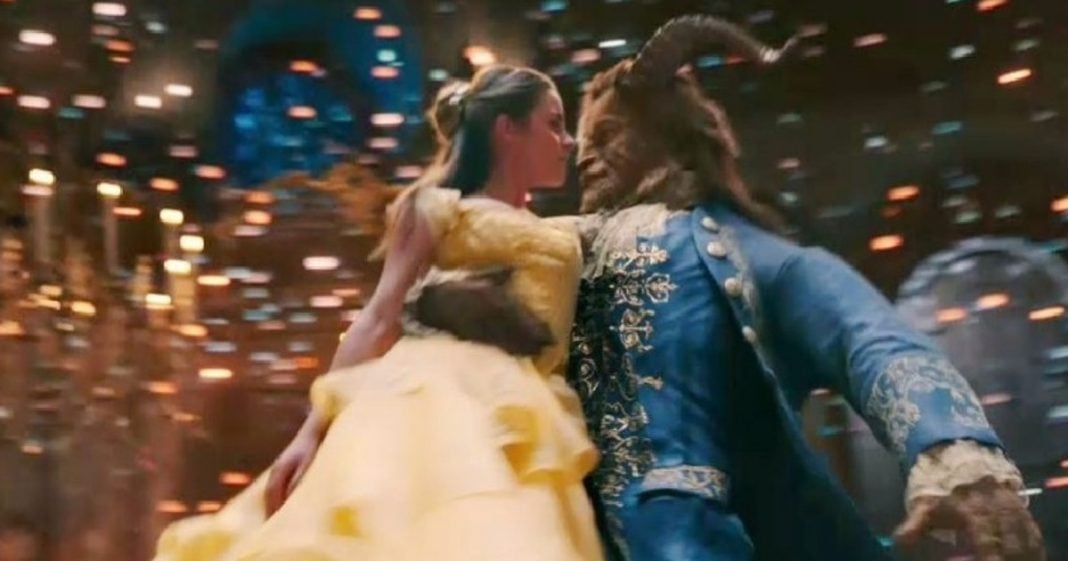 Owners of a drive-in theater in Alabama are receiving quite a bit of local attention after publicly declaring that they would not be showing the “Beauty and the Beast” live-action reboot because the film will feature a homosexual side-character.

Henegar Drive-In Theater in DeKalb County, Alabama, will not be showing “Beauty and the Beast,” when it is released, no doubt missing out on quite a bit of revenue for what the owner claims is for religious reasons.

Carol Laney and her husband say that they feel the movie’s inclusion of a homosexual character goes against their religious beliefs, and that because of this, they will not be screening the film at their outdoor theater.

In a message posted on the theater’s Facebook page, the owners say that it is with “great sorrow,” that they inform customers they will not be showing the Disney live-action film.

The couple says that they hope consumers will respect their choice not to screen the film, but say that their religious faith comes before any business decision.

Apparently, a fictional Disney film about cross-species love and talking candlesticks was okay in the context of their religion, but bring a gay character into the mix and things are not okay.

It should be noted that it does appear that the drive-in movie theater is traditional in more than one way – currently, the two films the theater is showing are g-rated “The Eagle Huntress” and PG-rated “A Dog’s Purpose.” Despite questions of animal cruelty, both of these films do appear to conform to the couple’s religious test. Of course, if you really wanted to make a case for it, “A Dog’s Purpose” does seem to play around with the religious beliefs of Buddhism, using a form of reincarnation as a plot device.

It is the owners’ right to refuse to screen a film, but they will likely see that they miss out on a great deal of revenue for their choice. Once Disney has taken a political stance, debate on the issue is basically over.