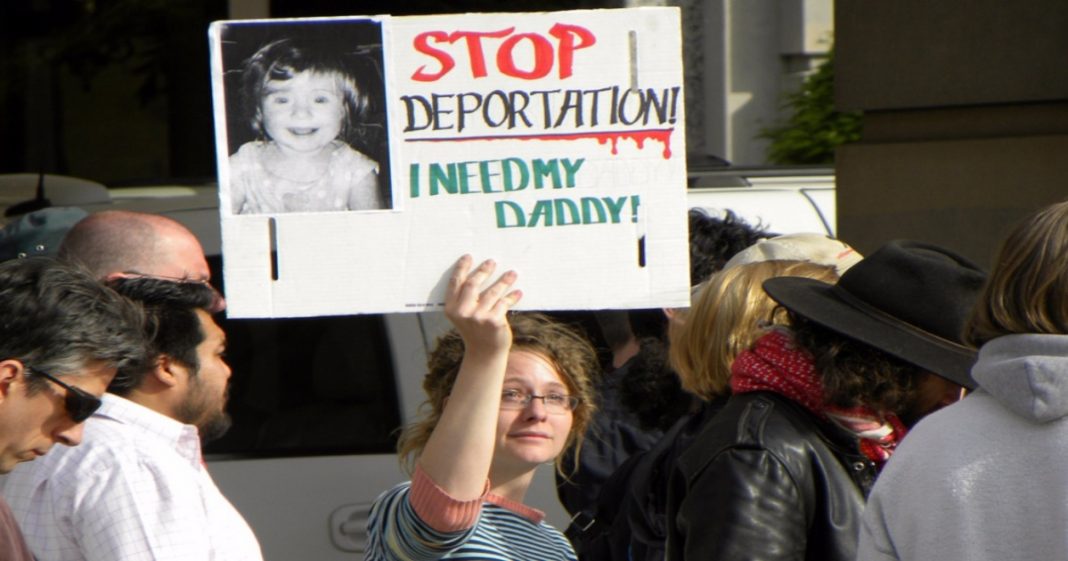 Senior Homeland Security officials have confirmed that they are considering separating families that cross the border illegally to dissuade undocumented immigration.

Reuter’s first reported the proposal on Friday with ABC News confirming it soon thereafter. The proposal would see parents taken into custody as they await deportation or asylum hearings, while their children would be handed over to the Department of Health and Human Services.

DHS officials told Reuters that they are taking the drastic measures for the safety of the children: “The journey north is a dangerous one with too many situations where children – brought by parents, relatives or smugglers – are often exploited, abused or may even lose their lives.”

However, in addition to potentially straining government resources by detaining families under two different departments, the new proposal would likely be damaging to the mental well-being of the child. The executive director of the National Immigration Law Center Marielena Hincapie told Reuters that the policy “could create lifelong psychological trauma, especially for children that have just completed a perilous journey from Central America.”

Texas Representative Henry Cuellar echoed that statement when he blasted the proposed policy,

“that type of thing is where we depart from border security and get into violating human rights.”

The Trump administration has shown that they will stop at nothing in their fight to keep foreigners from entering our country. Instead of focusing our efforts on those in our country for nefarious reasons, the DHS will work to traumatize children by splitting up their families.

The DHS has not yet decided whether to implement the proposal, but by simply mentioning it, it creates fear in those looking to cross into the United States. Much like the floated memo that detailed DHS’ plan to use 100,000 National Guard troops to round up non-citizens, Trump’s campaign against unauthorized immigrants is as much a propaganda campaign as it is one of action.