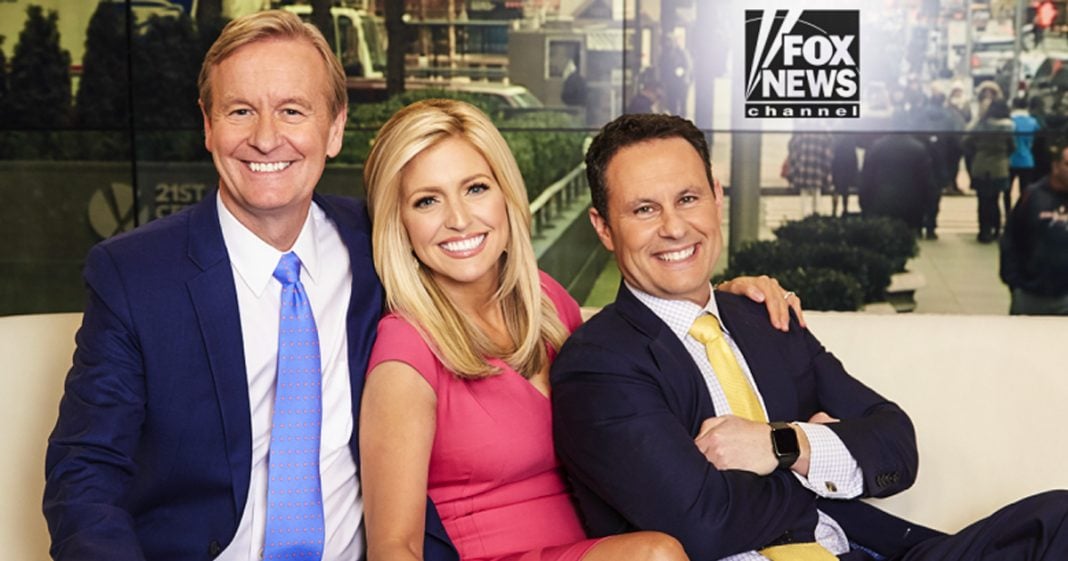 In this Majority Report clip, the brain trust at “Fox & Friends” is highly suspicious that news of Jeff Sessions’ contact with the Russian ambassador during Donald Trump’s campaign was leaked today to rain on the tremendous parade that is the singular popular thing Trump has done since he’s taken office: his congressional address. But heads up, Fox! There have been a bajillion leaks that have made person after person in the Trump administration look like terrible criminals, so it’s really not THAT suspicious.

Trump Goes Full Psycho On Twitter Over The Weekend