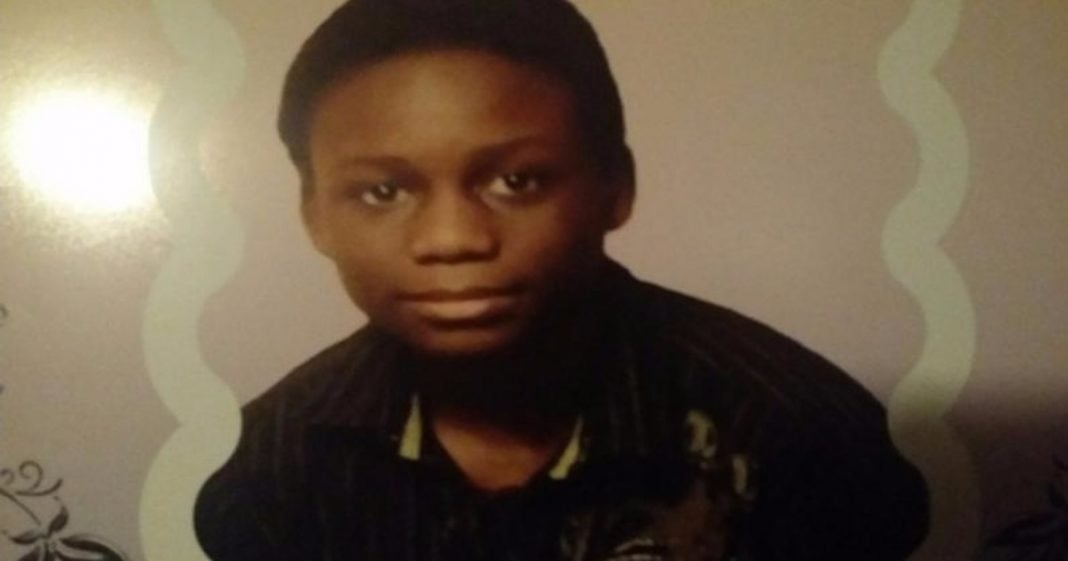 In what was originally ruled as a suicide, the death of a black Muslim teenager in Washington State is now to be investigated by the FBI as something more.

When Ben Keita was discovered in the woods near his home, hanging from a tree, the medical examiner ruled his death a suicide. The examiner made his conclusion based on the fact that there appeared to be no other injuries to Keita’s body.

But Keita’s family believed that there was no evidence that their son would commit suicide. “No history of depression, anxiety, any psychological breakdown at all, so he was a very… happy young man, said father Ibrahima Keita. At their urging, the examiner changed the young man’s cause of death from “suicide,” to “undetermined.”

Now, the FBI is planning to investigate the young adult’s death at the request of the family who believe that their son may have been the victim of a violent crime. A coalition led by the Washington Chapter of the Council on American-Islamic Relations also asked the FBI to step in.

Evidence that has led the FBI to inquire into the death of the young black boy is the fact that he was missing for two months before he was found hanging in the woods. A previous dog search of the same woods weeks earlier did not discover Keita’s body at the time, indicating that he was most likely missing for quite some time before his death. Additionally, the rope that was around Keita’s neck was tied an unusual 50 feet high.

The family’s concern is warranted, particularly because of current perceptions about Muslims and the upswing in violent, race-and-religious-based attacks. Additionally, the historical precedent for death by hanging for African-Americans is concerning, especially because historically, many lynchings had been ruled as suicide as well.

The family has complaints about the initial investigation as well, saying that there were several of Keita’s coworkers that were not questioned by police in addition to several other concerns.

The case was closed a week ago, but Seattle police say that they are communicating with partners to ensure that a thorough investigation is made into the young man’s death.