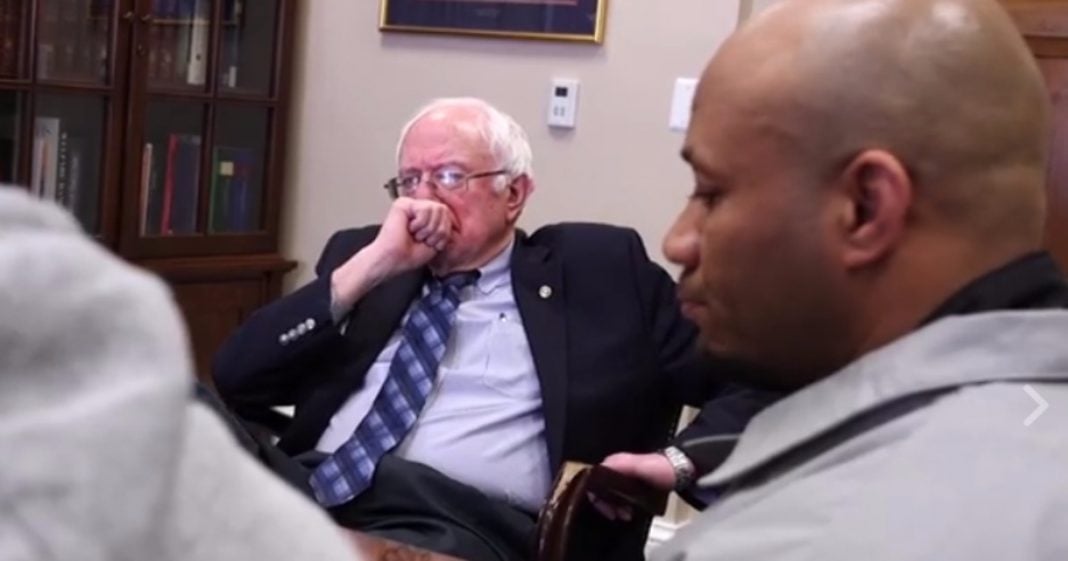 Senator Bernie Sanders will be making an unlikely stop in a red state Saturday to join workers at a Nissan Motors Co. plant in Canton, Mississippi in their efforts to unionize.

The Senator announced his plans to join the strike on a Facebook post on Friday afternoon, noting that while Nissan factories across the world allow their workers to be represented by unions, the plans in Tennessee and Mississippi have not yet been able to unionize.

“Nissan has union representation at 42 out of its 45 plants around the world, but not in Mississippi or Tennessee. The American South should not be treated differently.”

Sanders is hoping to draw progressive attention to the cause and use his high profile to bring sympathetic support to workers in the Bible Belt.

Sanders called the workers’ effort “courageous” and “enormously important,” and said that their efforts were merely in the interest of improving their lives.

Said Sanders: “We have got to end the race to the bottom. Low wages in one state impact workers everywhere. Our job: Stand with workers for better wages, better working conditions and for the right to form a union.”

Sanders’ focus on the American South is particularly important for the future of liberal causes as Republicans continue to dominate the South in elections. If the Senator can demonstrate his proven record for workers’ rights to those who may not be familiar with his views outside of the label “socialist,” he can work to change perceptions in the South regarding liberalism and progressivism.

Likely, the Senator isn’t thinking that hard about it, though. Instead, Bernie is doing what he always does: fighting for what’s right, wherever it is being denied.