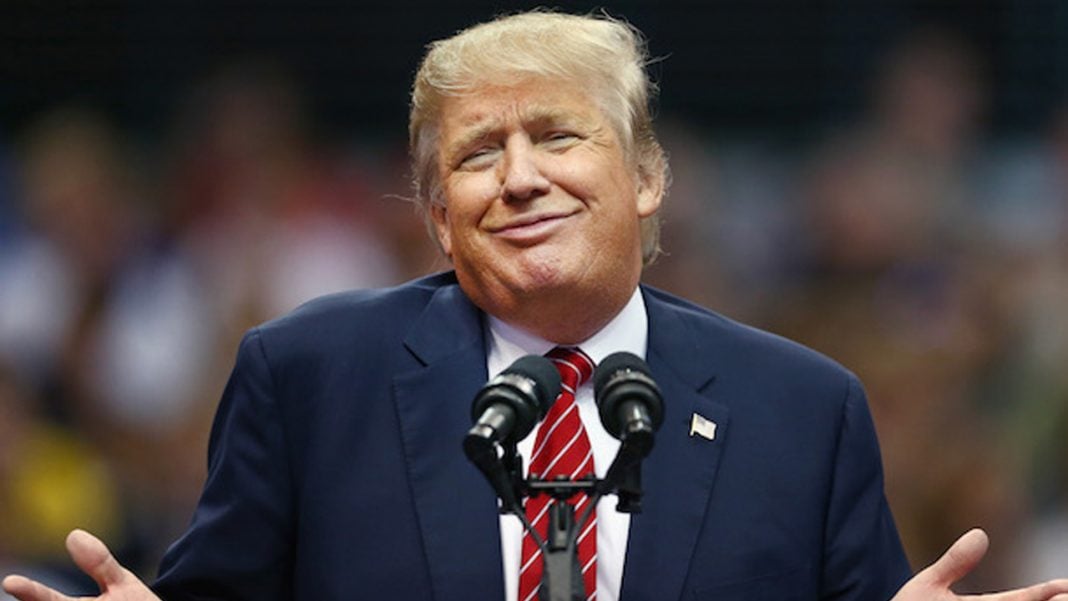 A million-dollar program to train incoming cabinet nominees and new White House staffers on things like management and ethics was shooed away by the Trump administration, according to a Politico report.

The program was started in 2000 and both the Bush and Obama transition teams went through the training. Before the 2016 election, companies were already in the process of bidding for the contract to offer the same training for the Trump administration. However, citing a leadership change in Trump’s transition team, the bidding process was cancelled. Not long after the election, Mike Pence took the reins of the transition team from Chris Christie.

According to a letter from the General Services Administration, the administration wanted to edit all of the content and speakers in the training. Perhaps the Trump team also saw the training as an unnecessary expenditure as they sought to curtail transition spending. Bragging that the transition team was under budget, Vice President Pence told reporters in January,

“We will actually return some 20 percent of taxpayer funding back to the U.S. Treasury, and that is exactly in keeping with the president-elect’s expectations going forward.”

What the Vice President failed to mention is the likely massive costs incurred by a chaotic transition wrought with missteps and errors. At times, the President, his spokespeople, and his cabinet picks were not on the same page publicly.

Within minutes of each other, Kellyanne Conway, in an MSNBC appearance, and Sean Spicer, in a press briefing, gave vastly different answers regarding the President’s opinion of Michael Flynn. Conway said that the President still fully supported Flynn, while Spicer made statements to the contrary. Last month, Flynn was forced to step down from his role as National Security Adviser when it was revealed he lied to officials about his conversations with Russian diplomats.

Spicer was again forced into damage-control duty in February, when President Trump referred to his deportation efforts as a “military operation,” something John Kelly, the Secretary of Homeland Security, was forced to categorically deny.

With all of the blunders coming out of the White House in their first few weeks, the lack of training comes as no surprise. The transition was viewed as unorganized, with new leadership not effectively communicating with other agencies or even their own employees. This disorder raised many questions over the President’s ability to control his own team and effectively communicate his message.