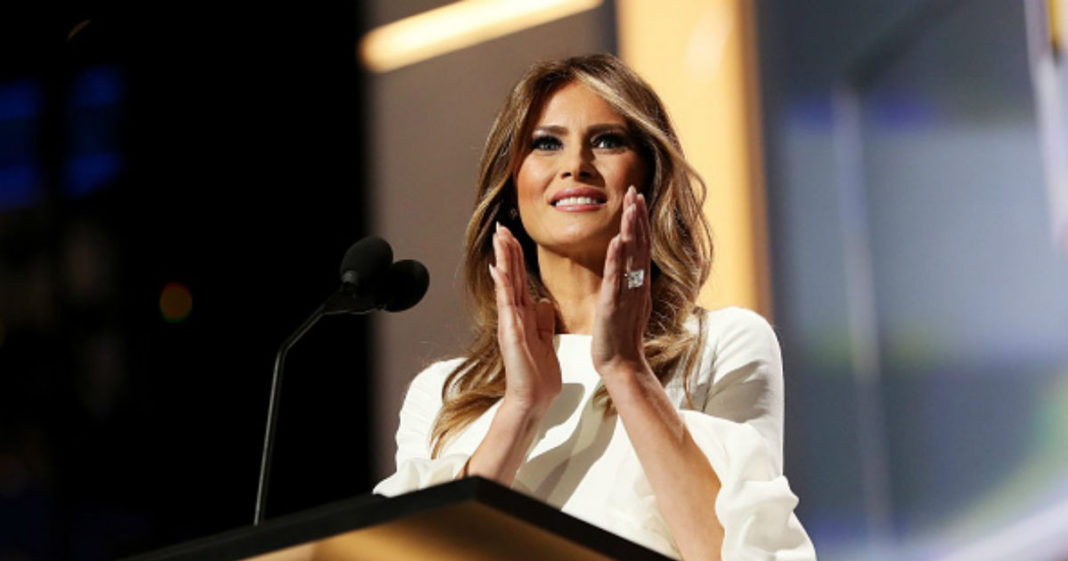 The First Lady has spoken out, a rare change from her usual silence stowed away in New York City far from the White House, and what she has to say is nothing short of alarming and misguided. First Lady Melania Trump defended the president’s intentions to repeal the Affordable Care Act by suggesting that Americans who lose their healthcare shouldn’t be too worried because they can just turn to the healing properties of nature.

The First Lady was taking a tour of a Children’s Hospital in Washington, D.C., on Wednesday when she made her opinion on healthcare known. Mrs. Trump said that she wanted to inform the American people about the “gift of nature,” and how the outdoors can “contribute to the healing process.”

“I am a passionate believer in integrating and interpreting nature’s elements into our daily lives to create a warm, nurturing and positive environment. I believe that these same natural benefits can be instrumental to enhancing the health and well-being of all children.”

While the First Lady likely intended her comments to be benign, the timing is especially inconvenient as her husband seeks to take away the ACA from millions of Americans without a suitable replacement ready to go.

Mrs. Trump’s views on healthcare seem to echo those of her husband as President Trump has made several false claims on the healthcare system. After all, just earlier this week, the POTUS declared that “nobody knew” healthcare could be so complicated.

Of course, if the Trump family believes that a bit of fresh air is enough to heal what ails you, maybe we really are making this healthcare thing too complicated.