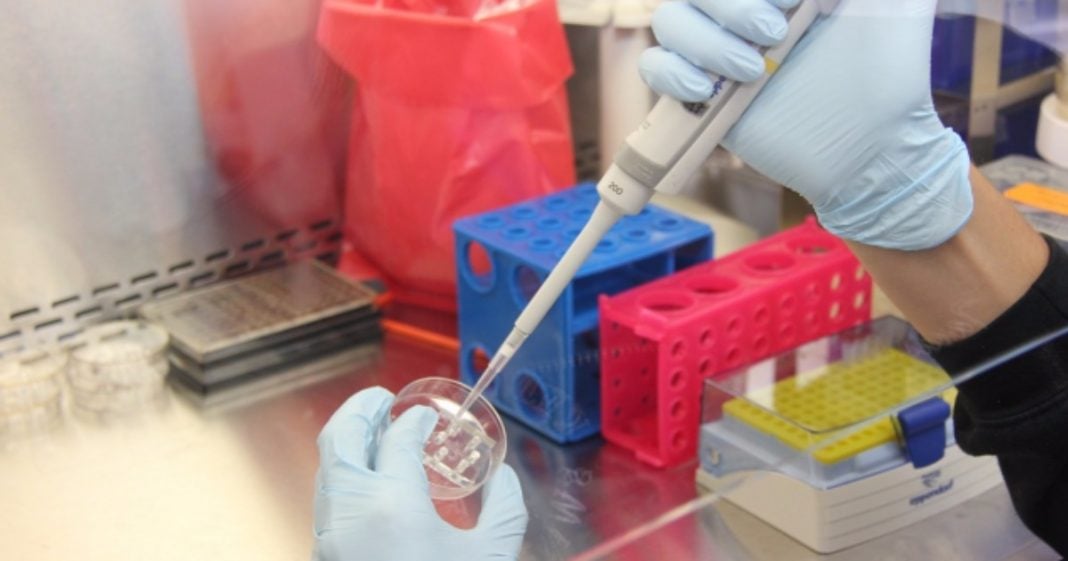 During Tuesday’s address to Congress, President Trump said that he wants to “work to bring down the artificially high price of drugs and bring them down immediately.” His plan to do so includes measures to strip away FDA regulations and speed up the agency’s approval process.

In a January meeting with pharmaceutical CEOs, Trump said that by decreasing the time it takes for a drug to get from development to patients, new companies will be able to develop therapies and innovation will flourish. He said that his administration will, “oppose anything that makes it harder for smaller, younger drug companies to take the risk,” that comes with developing a new drug.

However, it seems that Trump’s plan may have already been proven ineffective. In 1992, the Prescription Drug User Act gave priority approval to drugs that make major improvements in treatment, but such medical advances are few and far between. Instead, pharmaceutical companies have used this priority approval for small tweaks to existing drugs.

According to a 2015 study, this misuse has had a troubling effect,

“In the past two decades, drugs newly approved by the FDA have been associated with an increasing number of expedited development or review programs. Though expedited programs should be strictly limited to drugs providing noticeable clinical advances, this trend is being driven by drugs that are not first in class and thus potentially less innovative.”

It appears that Trump’s big plan to encourage medical “miracles,” like those he spoke of on Tuesday night, may indeed incentivize big pharma to take resources away from true innovation while doing little to drive down costs.

As drug prices continue to rise, lawmakers on both sides of the aisle continue to cave to the massive pharmaceutical lobby. Senator Bernie Sanders and others continually introduce bills to lower drug costs, but Democrats and Republicans alike vote against the measures, bowing to the $400 billion industry. In addition to conservative and liberal lawmakers, it now appears that big pharma has the President eating out of their hand as well.